“At a critical point,” says Martin, when Charlie’s big brother Emilio did not have enough money to re-edit the film for release, Charlie “came through with the dough for it, and we’re deeply indebted to him for that. He’s one of our biggest supporters in this film, and we couldn’t have done it without him,” Martin told Catholic Herald magazine.

Martin was born Ramón Antonio Gerard Estévez, but took the stage name Martin Sheen shortly before starring in Francis Ford Coppola’s 1979 Academy Award-winning film Apocalypse Now, choosing his professional last name in honor of Catholic TV pioneer Bishop Fulton J. Sheen. Martin’s father, Francisco Estevez, was a native of Spain, where The Way takes place. The Way tells of a bereaved father who goes on hiking pilgrimage along the Camino de Santiago, the Way of St James in northern Spain. It stars Martin as the dad and Emilio as the late son. The film was directed by Emilio.

Charlie was born Carlos Irwin Estevez. As a  boy, he made amateur Super 8 films with his big brother and school friends Rob Lowe and Sean Penn under his birth name. Just before graduation, he was expelled from school for poor grades and attendance. Deciding to become an actor, he took his father’s professional last name.

Rescuing an inspirational movie isn’t exactly within Charlie’s public image. The actor plays the rogue in such films as Red Dawn, Young Guns, Platoon, Wall Street and Major League. As Charlie Harper on the TV situation comedy Two and a Half Men, he played the alcohol-soaked cad Charlie Harper who brought giggling one-night stands home to an apartment shared with a dim-witted teenage nephew and the boy’s aimless, divorced father. In that role, Sheen was the highest paid actor on television, earning $1.8 million per episode.

His father told the Catholic Herald that The Way could not have been released without Charlie riding to the rescue. Martin told the magazine that the inspirational film, which reflects Martin’s deeply Catholic faith, was a family project not funded by any major studio. When they ran out of money, Charlie stepped up without being asked. 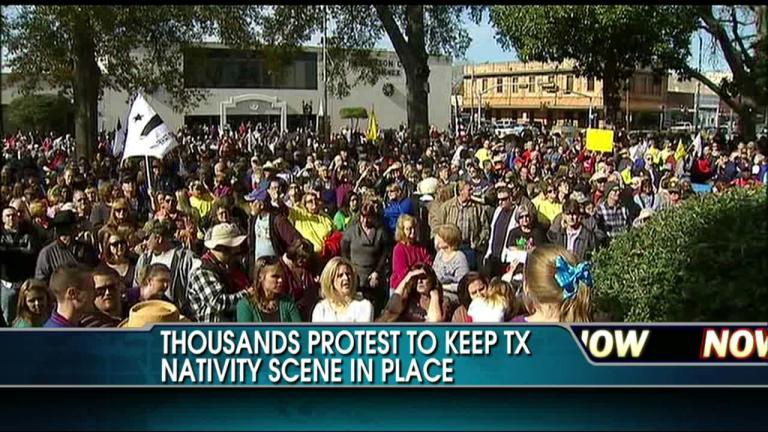