A group of friends say they have launched a 86-year project in which they will post on Twitter one verse of the Bible daily.

Calling their project, “#TweetTheBible,” they say they are offering followers “the ability to follow the entire Bible — one consecutive verse per day.”

“With over 31,000 verses in the Bible, it will take about 86 years to complete,” the group acknowledges in a press release.

The project is the brainchild of Anthony J. Thompson. According to the press release, he and “a group of friends were casually discussing what the early church might have done had they had Twitter and other technological advances we enjoy today. They joked that if St. Paul had had a Twitter, then the majority of the New Testament would have been comprised of millions of tweets tweeted over the years. Thompson, a 30-year-old web developer, says he has always felt called to use technology to edify the global Christian community.” 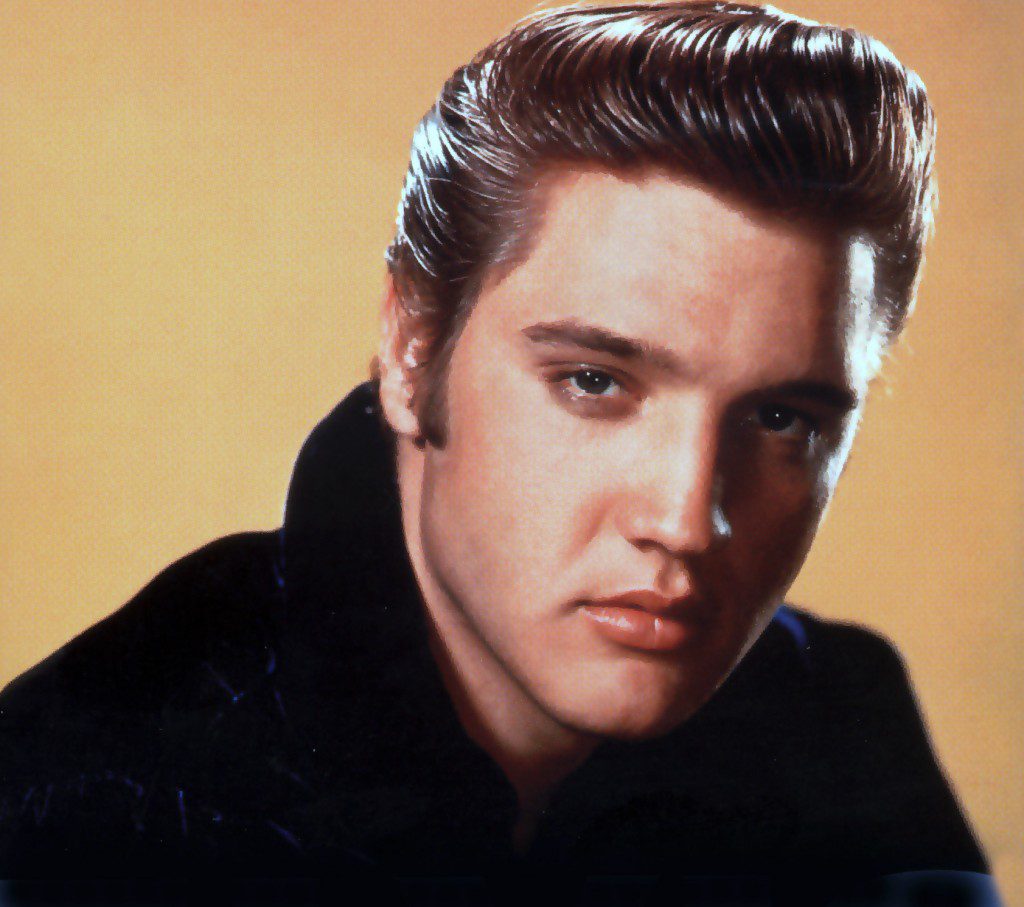