Who will release the first Hollywood biographical movie about Elvis Presley? According to the Hollywood Reporter, four productions are in the works — and one of them, The Identical, focuses on the elusive question of Presley’s faith.

Worldwide, the enigmatic Presley sold over one billion records, more than any other artist, according to the website BiographyElvis. He won multiple gold and platinum awards for 131 albums and singles — far more than any other artist. Nominated 14 times for Grammy awards, he only won three — all for Gospel recordings: the album “How Great Thou Art” in 1967, the album “He Touched Me” in 1972 and his live Memphis concert recording of the song “How Great Thou Art” in 1974.

Given the success of biographical movies about Ray Charles’ life in 2004’s Ray and Johnny Cash’s in the 2005 Walk the Line, the race is on to release an Elvis film. “Four unauthorized Presley projects are 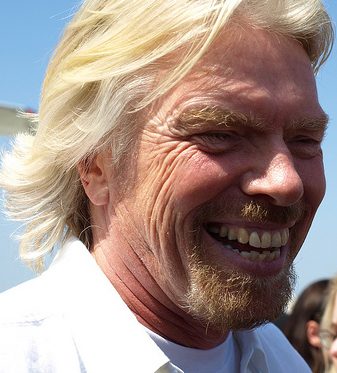 Billionaire had a plan to prevent the Iraq war: Fly Mandela in to get Saddam to resign
archives most recent
More from Beliefnet and our partners
previous posts