Within the First Amendment of the he U.S. Constitution’s Bill of Rights, there is a phrase that Congress shall make no law establishing a state religion. While enormous attention is paid to that clause, the courts seem to ignore the phrase immediately following it that prohibits Congress from denying the free exercise of religion.

Recently the Supreme Court had an opportunity to end the confusion and contradictions coming from appeals courts, but decided not to do so, says Thomas.

“Today the Court rejects an opportunity to provide clarity to Establishment Clause jurisprudence in shambles,” Thomas wrote in his dissent to the Court’s refusal to hear a case regarding roadside crosses. “A sharply divided Court of Appeals for the Tenth Circuit has declared unconstitutional a private association’s efforts to memorialize slain police officers with white roadside crosses, holding that the crosses convey to a reasonable observer that the State of Utah is endorsing Christianity.”

“Justice Thomas pointed out what many should already know,” writes P.A. Madison in the Federalist Blog. “The court’s refusal to hear the case brings to an end a lawsuit that has been contested since 2005, leaving Establishment Clause jurisprudence muddy as ever.”

Thomas says the Court it “should be deeply troubled by what its Establishment Clause jurisprudence has wrought.”

It should be apparent why such things as religious symbols, ministerial exceptions, and legislature or school prayers have nothing remotely in common with the Establishment Clause and why the words “Congress shall make no law” precede it. The only question in any Establishment case is whether Congress has established a church by law. 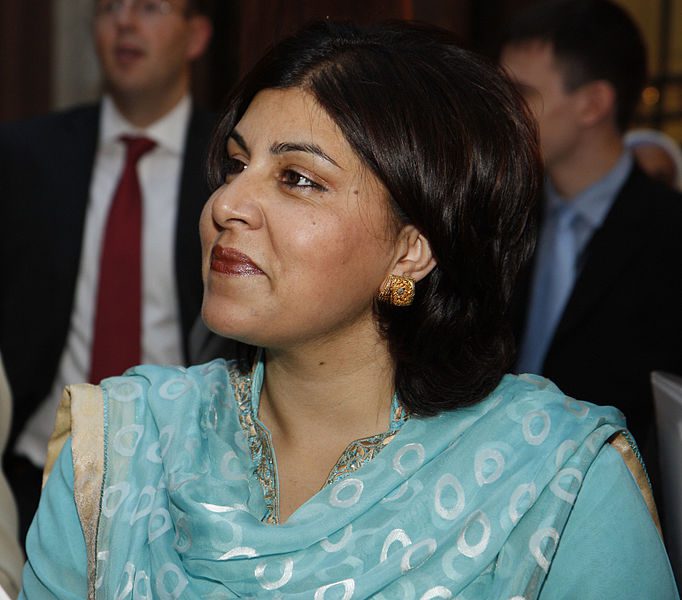 Muslim: Britain needs to be more Christian
archives most recent
More from Beliefnet and our partners
previous posts