We face mass extinction unless we head for the stars, he told the Canadian Press wire service this weekend while promoting his new five-part television series, “Brave New World” on the Discovery cable channel.

“Stephen says that there are only so many resources on earth, and with our constant population expansion and environmental changes, space really is the next frontier if we want to live at the same level,” writes Ciara Famble for the website Glittarazzi.

“Our genetic code still carries the selfish and aggressive instincts that were of survival advantage in the past. It will be difficult enough to avoid disaster in the next hundred years, let alone the next thousand or million,” Hawking told Canadian Press reporter Cassandra Szklarski,  according to the Winnipeg Free Press. “Our only chance of long-term survival is not to remain lurking on planet Earth, but to spread out into space.”

Hawking says that between our growing population, use of finite resources and our genetic code we need to colonize outer space and soon, reports Susan Wilson for the website Tech.Blorge.

“We are entering an increasingly dangerous period of our history,” said Hawking. “Our population and our use of the finite resources of planet Earth are growing exponentially, along with our technical ability to change the environment for good or ill.”

“But, Houston, we have a problem,” notes Wilson. “Funding for space exploration is running into the same financial landmines as everything else. Even though the U.S. was the first country to put a man on the Moon, they might not be the first to colonize it. It looks like that honor may go to the Chinese according to China Daily.”

Then there are such problems as solar radiation — which once a spacecraft moves beyond Earth’s magnetic field will likely prove fatal to astronauts. Weightlessness on an extended trip is also a serious problem — since atrophy of astronauts’ muscles and bones renders them unable to walk even after the short trip to the nearest planet, Mars.

Even so, Hawking said he favors manned — or as he termed it in the interview, “personed” — space flight and encourages further study into how to make space colonization possible. 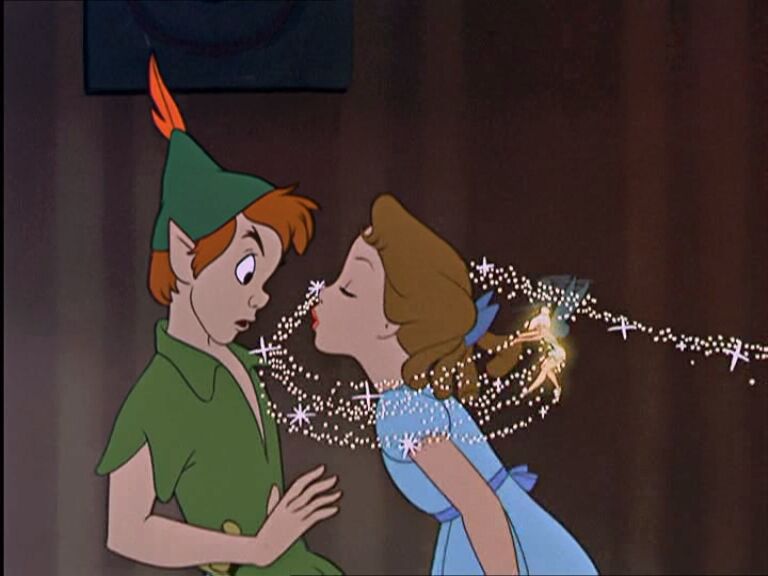