Her options were terrible. She could abort her baby boy and undergo lifesaving radiation therapy. Or she could take a chance the baby would survive the treatment — although the odds were likely for serious damage to the fetus. A third choice would be to refuse treatment so the baby would live. However, it would be a death sentence for Sarah due to the fast-growing nature of the cancer.

“Thanks to her doctors’ ingenuity, a British mom facing the unfathomable choice of accepting life-saving radiation therapy or saving her baby’s life was able to do both,” writes Kathleen Gilbert of LifeSiteNews.

“It’s a dilemma no expectant mother should ever have to face,” reports Katherine Faulkner for Britain’s Daily Mail newspaper. “When four months pregnant with her first child, Sarah was given the  devastating news that she was suffering from cancer. To save her life, she urgently needed radiotherapy – but knowing it could harm her unborn baby, she was terrified to go ahead with the treatment.”

Dr. Fresco’s innovation allowed her to avoid having to make a choice between her life and her son’s.

“As far as published cases go she is the only woman in the world to have this combination of chemotherapy and radiotherapy while pregnant,” says Fresco. “Because her cancer was highly aggressive it would have been much more likely to recur if she had not had the treatment. Radiotherapy is most effective for preventing cancer recurring six weeks after the tumour is removed, so we had to treat Sarah when we did. The lead shields were used to prevent any radiation from reaching the fetus and all the tests on Jake indicate that he is perfectly healthy.”

Sarah has been given an all-clear diagnosis — her cancer is in full remission.

“Her story will give hope to the many pregnant woman every year who face the agonising choice of whether to have cancer treatment that could save their life knowing that it could harm their child.” reports Faulkner.

“It was devastating really,” said Sarah told the BBC. “I thought pregnancy was supposed to the happiest time… you’re supposed to feel wonderful.”

“This type of treatment is complex at the best of times,” noted Dr. Gary Walton, “and is very rarely carried out on pregnant women. I am delighted that Sarah has responded so well to the treatment.”

She went into labor on her last day of therapy.

“I was really worried about the effect the radiotherapy could have on the baby,” says Sarah, “but he is perfectly healthy, smiley and smart. I couldn’t be luckier.

“He is our mini-miracle.” 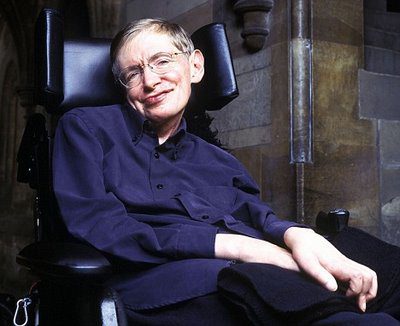