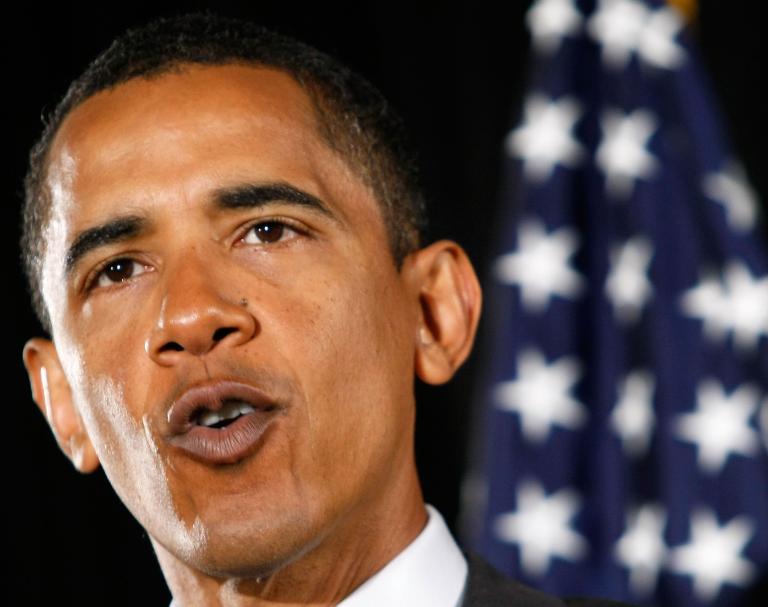 Was President Obama mocking Congress for reaffirming the nation’s official motto “In God We Trust?”

In the video, the President reaffirms his belief in God, then speaks for the Almighty — stating that the Creator wants Congress to approve legislation that would put people back to work. Then Obama seems to poke fun at the House of Representatives for voting overwhelmingly a few days ago to put it on the record that “In God We Trust” — not “E Pluribus Unum” — is the national motto.

Obama had stated in a speech that the Latin phrase, which means “Out of many, one” is our motto.