In what the Parent’s Television Council called “a sucker-punch to families everywhere” a court ruling which “reaches the level of judicial stupidity,” has ruled that there was nothing indecent about pop singer Janet Jackson’s breast being bared before 90 million people during the 2004 Super Bowl halftime show.

The Third Circuit Federal Court of Appeals has thrown out the $550,000 fine the Federal Communications Commission had ordered CBS-TV to pay.

The judges ruled that the FCC imposed the original fine “arbitrarily and capriciously.”

If you remember, CBS billed the incident as a “wardrobe malfunction” when Justin Timberlake seemingly ripped off the leather flap covering her breast.

“The F.C.C. failed to acknowledge that its order in this case reflected a policy change and improperly imposed a penalty on CBS for violating a previously unannounced policy,” the court said in a 2-to-1 decision authored by Judge Marjorie O. Rendell and joined by Judge Julio M. Fuentes.

Chief Judge Anthony J. Scirica dissented. He wrote the unanimous opinion in 2008 when the appeals court first ruled against the FCC. 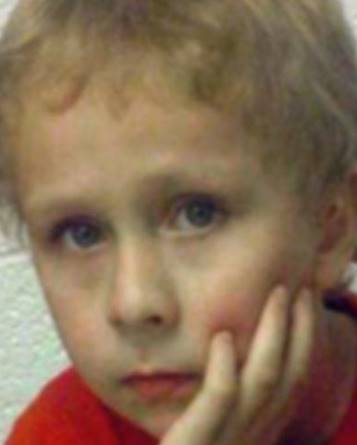 "There is a God; He listens to prayer," says sheriff as missing 8-year-old boy is found safe
archives most recent
More from Beliefnet and our partners
previous posts