However, at least one reviewer said the play, which features full nudity, becomes tedious and boring — such as a long scene in which a middle-aged, naked actor plays a Haydn selection on an upright piano. Another referred to scenes as “trashy.”

The play, which features full nudity, is scheduled to debut in Toulouse where Archbishop Monsignor Robert Le Gall told the BBC that  Garcia “wants to denounce forcefully all forms of fundamentalism and rebel against an all-powerful God.”

Le Gall said the play “fouled the faith of many believers” and does not depict the “God Christians proclaim.”

Delighted with the publicity, the play’s Argentine-born author said he found it “healthy” when people took a stand. The  manager of the the Garonne Theatre where the play will be performed, Jacky Ohayon, insisted the play was not blasphemous and said it had run for six months in Madrid “with no trouble.”

It received lukewarm reviews in Madrid. Antonio Castro in the daily Madridiario.com said the play attempts to “surprise, shock and revolutionize educate the public,” but becomes tedious. French drama critic Matthieu Mégevand  in the Paris daily Le Monde noted “the show depicts the Last Supper and the crucifixion of Christ in a trashy version.”

“Is it right to foul the faith of many believers, to attack them in their devotion to Christ?” asked Le Gall. “I do not think so.” 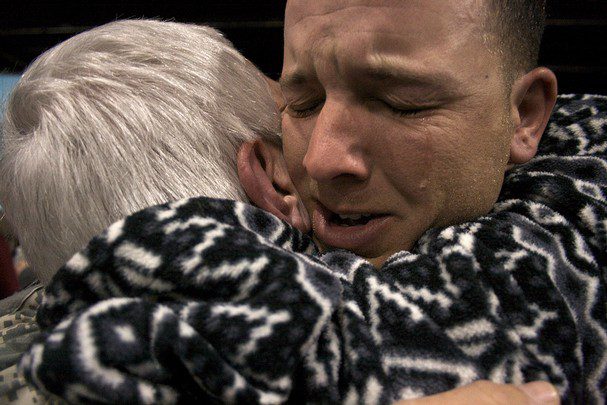 Pastor, sergeant close church service with more than your average benediction
archives most recent
More from Beliefnet and our partners
previous posts