Pat Buchanan in a dour mood, releases audio version of “Suicide of a Superpower”

That’s the message that conservative icon Patrick Buchanan brings to his book Suicide of a Superpower, which he is now releasing in audio format — for your drive-time listening pleasure.

No feel-good CD, this one tells it like Buchanan sees it — and he doesn’t like what he sees.

“The ‘one Nation under God, indivisible’ of the Pledge of Allegiance is passing away,” he says. “In a few decades, that America will be gone forever. In its place will arise a country unrecognizable to our parents.”

He is a syndicated columnist and founding member of three of America’s foremost public affairs shows, NBC’s “The McLaughlin Group,” CNN’s “Capital Gang,” and “Crossfire.” He is a regular on MSNBC’s “Morning Joe” early news panel.He’s the author of six New York Times bestsellers, a former advisor to President Ronald Reagan and repeated presidential nomination hopeful.  However, he’s not very hopeful in his assessment of where America is today. His book traces the disintegration to three historic changes:

1) America’s loss of her cradle faith, Christianity;
2) the moral, social, and cultural collapse that has followed from that loss; and
3) the slow death of the people who created and ruled the nation.

America was born a Christian republic, says Buchanan, but is being transformed into a multiracial, multicultural, multilingual, multiethnic stew of a nation that has no successful precedent in the history of the world.

Where once we celebrated the unity, the melting pot and the shared experience that the Depression and victory in two world wars gave us, today, we are in decline, he says. Our elites proclaim, “Our diversity is our greatest strength!” even as racial, religious and ethnic diversity tear our nation to pieces, he writes:

Rejecting the commitment to a God-given equality of rights for all as inadequate, our government is engaged in the manic pursuit of equality of rewards, as it seeks to erect an egalitarian utopia that never before existed. Less and less do we as Americans have in common. More and more do we fight over religion, morality, politics, history, and heroes. And as our nation disintegrates, our government is failing in its fundamental duties, unable to defend our borders, balance our budgets, or win our wars.

Buchanan does find signs of hope outlines plans for a very different future — if conservativism can prevail at the polls and the nation can be turned around. 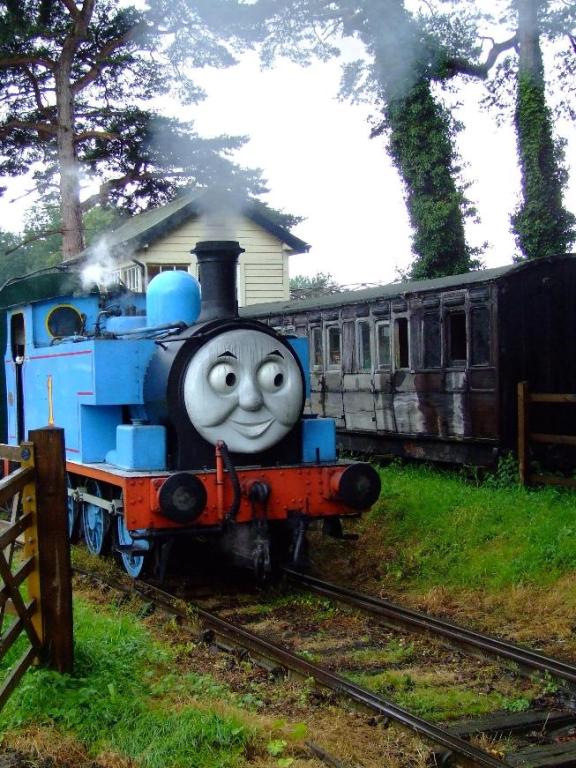