This Year’s Mother Award Goes To…..

Morning Flower is simply the best mother cat ever. She has lovingly cared for her four kittens even though she was traumatically taken to our home in the middle of her labor. Then, a few weeks later, I added an orphaned day-old Chihuahua to her litter and she accepted him although he growled instead of purred. We found a more ideal foster mother for Mowgli-the-pup, but this weekend three skinny, too-young kittens were dropped off at the Animal Shelter. I offered them to Morning Flower. At first she spit at them! I think the idea of seven toddlers was too much for her! An hour later, however, I peeked in to see everyone nursing. The pictures, of course, are too sweet not to share: 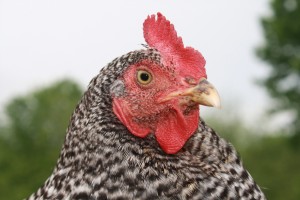