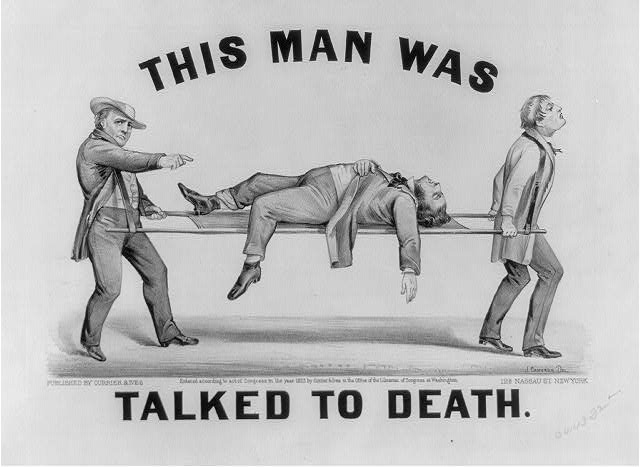 A recent cartoon in The New Yorker portrays a couple having coffee on a sidewalk cafe. The female member of the couple is lying prostrate in her chair, being attended to by EMTs. One EMT says to the other, “She’s in a conversationally induced coma.” Can you relate?

This cartoon is similar to the 1878 Currier & Ives illustration of a man who was “talked to death.”

I remember a good friend of mine, a strong extrovert from Texas, loved to talk. We used to play hockey early in the morning and they guys would tease him for his chattiness. Unabashed, he replied, “I was born talking!”

The type of talk matters. A few minutes of superficial banter can lay me flat more than an hour of purposeful conversation. This is typical for introverts.

Talking on the phone seems to amplify the energy-strain. I don’t know why this is, but talking on the phone can be stressful. I can feel that strain in my voice and sometimes it is hard to recover until after the call is made. Other times, I am relaxed. The energy says more about me and where I am at rather than who the caller is.

The Buddha went out of his way to make speech its own item on the Noble Eightfold Path. He could have subsumed it under action, since speech is a form of action but he didn’t. He cautioned against obviously harmful speech actions such as lying and he also included gossip and idle chatter (the Buddha revealing his true introverted preferences).

I am fortunate that I have days where I don’t have to talk, at least to human beings. Do you have enough silence-of-speech respites in your day? It’s important to give the voice proper rest as well as the emotional energy reserves that fuel the voice. It’s also important to take care of the instrument of the voice itself.

Quiet-based self-care strategies for energy and voice are available in my workbook: The Awakened Introvert. Get your copy now! 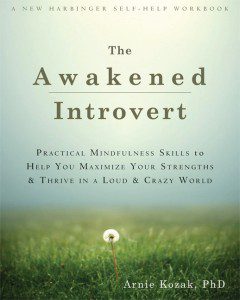 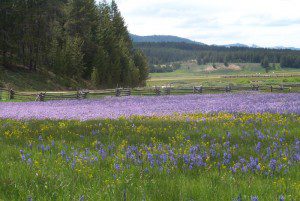