The New York Times recently reported on a study that used Twitter to tell us how we’re feeling as a nation. “Tracking the National Mood” summarized research done by scholars from Northeastern and Harvard University. Their “Pulse of the Nation” examined 300 million tweets that were tweeted between September 2006 and August 2009. 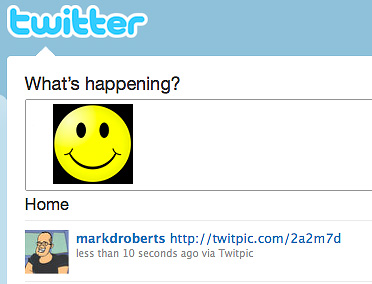 I have heard of studies using Twitter as primary data for research, but this is the first I have actually read. The first of many, I should add, very, very, very many yet to come. In time, Twitter will become a major source of data for studying all sorts of things about us. Remember, the Library of Congress is planning to archive all Twitter data for the purpose of scholarly research. So, if you want to know something about what people are thinking and feeling, just go read a few hundred million tweets. (Currently, by the way, people are tweeting about 50 million times a day.)

Anyway, what did the “Pulse of the Nation” study find?

• People tend to be happier on the weekends than during the work week. (What do you know? I could have saved the researchers the bother of reading 300 million tweets if they’d just asked me about this!)

• People tend to be happiest in the early morning, with peak happiness at around 6:00 a.m. (Now I would not have predicted that. I wonder if the vast number of early morning tweets are posted by morning people. Those who are up by cranky graciously decide to keep their grumblings to themselves.)

• West Coasters tend to be happier than East Coasters. (I wonder how much that has to do with weather.)

Well, since it’s Saturday, I hope you have a happy one. Odds are you will. 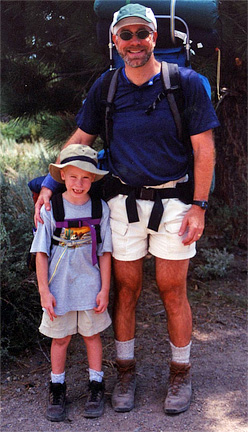