Work and Works in Galatians

It’s seems a bit ironic to look for a theology of work in Galatians when the book is so negative on the saving value of works. Yet we must not think that just because Paul rejected the efficacy of works to justify us with God, therefore he thought poorly of work, in the sense of what human being do in this world.
The Apostle Paul wrote the letter we know as Galatians to believers in Jesus who lived in the central part of modern Turkey. Not long before the writing of the letter, Paul had visited this area, preaching the good news of God’s work in Christ. A number of people responded by putting their faith in Christ. Thus the Galatian church was born.

But Paul moved on to continue his missionary work in other parts of the Roman Empire. Not long after his departure, some people who claimed to be Christians infiltrated the Galatian church. The folk, often called Judaizers, claimed to offer a more complete version of Christian discipleship. To be a real Christian, they said, one needed to keep the Jewish law, especially as it related to circumcision and some of the ceremonial laws. Many of the Galatian believers were persuaded by the Judaizers, and began to rely, not on God’s grace in Christ, but on doing what the Jewish law required. Here was the way to salvation, or so they thought.
This was horrifying to Paul, who saw what was happening in Galatia as an abandonment of the true gospel. Without even offering a typical thanksgiving to God for the Galatians, in the first few verses of his letter Paul launched into his critique:

I am astonished that you are so quickly deserting the one who called you in the grace of Christ and are turning to a different gospel— not that there is another gospel, but there are some who are confusing you and want to pervert the gospel of Christ. But even if we or an angel from heaven should proclaim to you a gospel contrary to what we proclaimed to you, let that one be accursed! As we have said before, so now I repeat, if anyone proclaims to you a gospel contrary to what you received, let that one be accursed! (Gal 1:6-9)

Here Paul slammed both the Galatians and those who had bewitched them with their new gospel.
At the core of the controversy between Paul and the Judaizers, as well as their Galatian disciples, was a debate about “works of the law.” This phrase appears six times in Galatians:

According to Paul, doing what the Jewish law requires does not make one right with God (2:16). This happens only through faith in Christ (2:16). The Holy Spirit is not given to those who do works of the law, but to those who believe (3:2, 5). In fact, those who rely on works of the law for salvation are under a curse (3:10).
Of course there’s quite a difference between works of the law and working. But Galatians reminds us that the work we do must not be seen as a way of earning God’s favor so much as a response to that favor given in Christ.
In my next post in this little series I’ll have more to say about how Galatians shapes our theology of work. 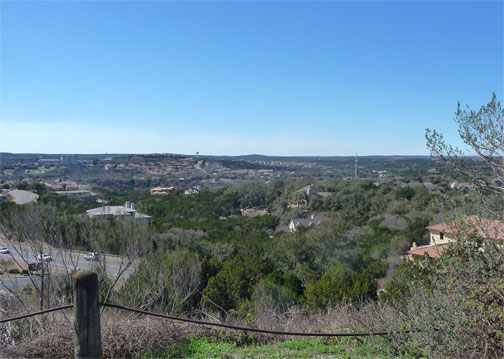