Part 5 of series: Presbyterian Exegesis Exam Changed
Permalink for this post / Permalink for this series
I had thought that I was finished weighing in on recent changes in the PC(USA) exegesis exam. But an experience I had this past weekend motivated me to add a postscript to my series. This experience was of Michael Card. 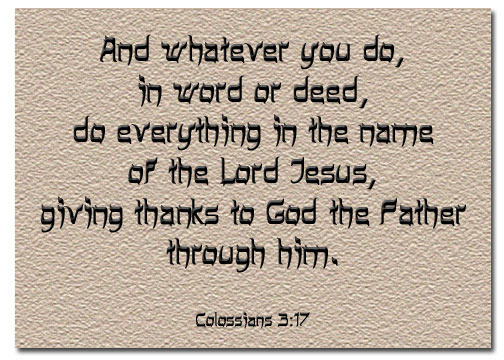