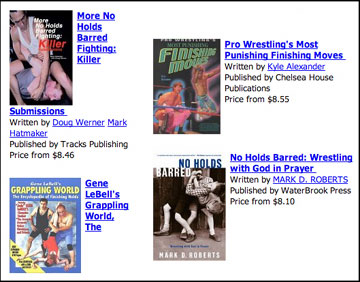 A few days ago I put up a post that responded to an unfortunate email promotion from Amazon.com. Because my books have been purchased by people who also purchased the excellent Christian books by Don Williams, the Amazon.com computer figured that buyers of my books would also be interested in a sexually-perverse book by another author named Don Williams. So hundreds (thousands?) of my book buyers got an email promotion from Amazon.com from a book that I’d never recommend in a million years.

This isn’t the first time my books ended up with strange bedfellows, however. The last time was even better . . . and funnier. It happened shortly after my book on praying the Psalms was published. That book was called No Holds Barred: Wrestling with God in Prayer. A few days after the book came out, I thought I’d to a Google search to see if any websites had reviewed it yet. To my surprise, several websites had highlighted my book. Were they Christian bookstores? No. Were they spiritual websites? Nope. They were wrestling websites, not serious Olympic-type wrestling, but World Wrestling Entertainment-type sites. 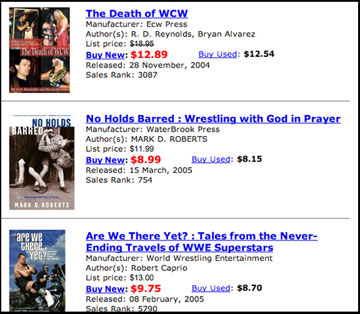 The images to the right are not Photoshopped jokes. They are screen shots from some of the wrestling websites that were featuring my book on prayer among the other wrestling books. I wonder how long it took before somebody noticed that their book recommendations contained a peculiar inconsistency and cleaned things up. After a while, my book stopped appearing on the wrestling websites.
I expect my experiences of strange book bedfellows aren’t unique. Anybody know of any other stories like mine?
read next post 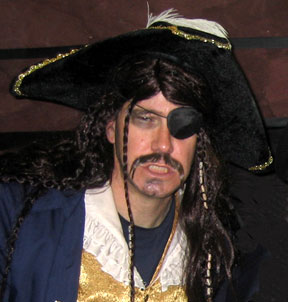