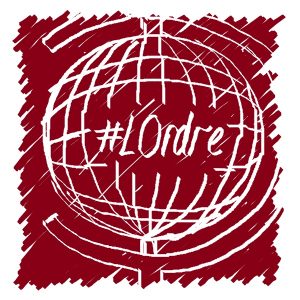 Immanuel Wallerstein asserted in a recent post that the gap between American power and political rhetoric is growing. This can be related to the the Syrian problem at the heart of current US foreign policy.

The US is no longer the dominant power in the world. However, it refuses to accept this, International Relations expert Wallerstein wrote at the start of June.

All US presidential candidates accept that the US is in decline, as Wallerstein points out. By looking back to bygone eras in their campaign rhetoric, they acknowledge US power has become a shadow of what it once was. However, they ascribe this failure to a lack of willpower by President Obama. Rather than superpower decline, typical of history.

The Syrian problem as a test of American limits

But on almost the same day the memo hit the headlines, the Russian Defense Minister toured the latest Russian anti-aircraft missiles based in Syria. Maybe it’s a message to those war hawks that they’ll get shot down in flames.

Aggressive US diplomats are blind to the web of traps set by Russia in Syria, because these hawks are so convinced of the importance of wills rather than the facts in the way of their ambitions. These are not the usual traps US soldiers have been harmed by, either. These traps are fully flanked by the resources of a vast nation with long-range radar covering the entire Mediterranean. There are Russian satellites in orbit, missile cruisers on the sea, and nuclear submarines under the sea near Syria. And don’t forget the cruise missiles capable of crossing vast distances to devastate US bases and airfields if Russia decides to return fire. Forget all that. To US diplomats and politicians, America is invincible. It’s only problem is Obama’s lack of will.

To crazed warmongers like Clinton, the US can do anything, so your suggestion the US might lose a battle or fail to conquer the world under her leadership would be high treason. 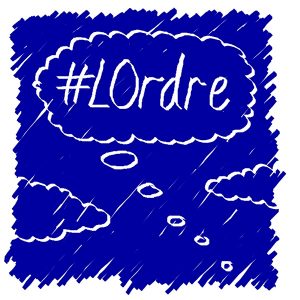 Anarchism, anger and anti-statism
archives most recent
More from Beliefnet and our partners
previous posts

Let us think about anarchism, anger and anti-statism. Most people’s view of anarchism is that it is an angry, impassioned plea for governments to be disbanded or overthrown. It has no plan and has not thought the consequences through. If brought up among the average group of intelligent people at the top of any profession, anarchism is […]