Syria ceasefire is a route to peace 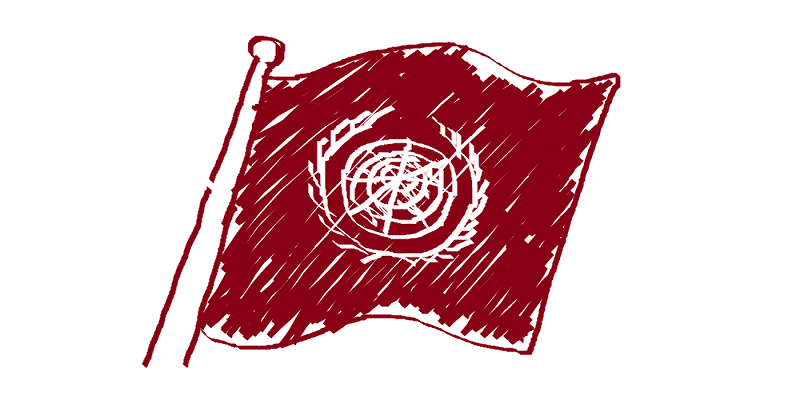 As soon as you hear “Russia broke the Syria ceasefire”, remember the ceasefire was Russia’s idea. “Russkies” might make good villains in entertainment, but they have nothing to gain by breaking an agreement they set up.

Aggressive critics of the recent Syria ceasefire, which was officially in effect on 27 February, are obviously blatant pro-war figures in media and politics whom it isn’t my job to harass by naming here. However, I know enough to see that they are all on the side of the “rebel” factions who are obsessed with the war. They claim to be appalled by “barrel bombs” supposedly being dropped on them, but have no desire for the carnage to stop, instead wanting more people to join their worthless cause and bring even more weapons and foreign forces into the region. Hardly a noble or humanitarian objective.

Based on what I last heard in accurate media sources, the Syria ceasefire was accepted by around one fifth of the Syrian “rebels” (it may have been less than 20%, actually) meaning at least some terrorists will no longer commit pointless massacres and violence against civilians in the country in the belief that they are bringing down “the regime”. The best part of the ceasefire is that the rest of them are basically all considered to be terrorists not just by the Syrians and Russians but by the United States, if those powers are going to properly observe the ceasefire conditions as shown at the State Department website. Yes, the United States is now obligated by the UN to kill around eighty percent of the America-loving “rebels” John McCain was posing with and supporting, because said rebels are too stupid to put down their guns even if the combined air forces of Russia and the US begin blasting them.

One thing that is encouraging about the Syria ceasefire for international relations is that, if successful, it proves the United Nations is not dead and shows how it is really meant to work. A bilateral-imposed ceasefire on the country by large outside powers representing both sides can bring a proportionate, stable and just solution to the crisis in Syria. This is the alternative to the type of reckless unilateral solution imposed on Gaddafi’s Libya by NATO that continues to gnaw at the Libyan people and hopefully all our consciences as westerners. This Cold War-style bilateral agreement on a foreign conflict is a very interesting historical change, from an IR (International Relations) studies perspective, because it shows how two rival forces driven by a desperate fear for their lives can put aside their fears once each feels backed up by a large outside power with considerable military force and competence. These are two sides that would not sit in the same room with each other in Vienna, and now the entire situation could steadily de-escalate from here to achieve complete peace.

Syria ceasefire as the only good deal available

I’m hopeful that the Syria ceasefire will work. I strongly believe it can. Throughout the war, I have listened to the minority of commentators who thought only a traditional Cold War type settlement was the solution, and I believed them. There has been too much suffering in Syria and the main thing now is to just bring the fighting to an end, accepting the parity that has developed between both sides and their foreign supporters. At times, it seemed none of the countries involved in the conflict have any real concern for the people on the ground and are just looking to get their political outcome, but the Syria ceasefire now suggests that the appetite to continue the war is decreasing globally and rationality is being forced on the US leadership by the facts on the ground.

No matter what Bashar al-Assad did before the war and is used to justify the war today, his crimes can’t really have been worse than the war that has been waged to remove him. What people who hate Assad are arguing, especially now in light of the Russian-US-authored ceasefire, is that they prefer the war rather than any peace in which Assad is still in power. That is quite frankly an attitude that is killing people, and has the potential to destroy the prospects of any agreement.

For any serious humanitarian, an end to the suffering is more important than any political outcome in Syria. The problem is the war, and the war is the obsession with removing Assad from power by force of arms, which is actually illegal and unjustifiable at every level of governance. That obsession belongs to power-maniacs who pay no heed to the massive loss of life in the war. I think a ceasefire discarding any political demands and simply aiming to relieve people of their suffering is going to have to be all for the time being.

If the Syria ceasefire fails, it will still have been the best idea yet in 2016. The mere fact some people were able to experience it could bring an appreciation for peace and stability that could convince rebel factions to lay down arms and give up their faltering dreams of conquest. I have been pessimistic about Syria for a long time. Today, I actually have a bit of hope.