The small popular Representative Press channel at YouTube has created a petition to gather support against Google for imposing financial hardship on some alternative media channels hosted at the giant video-sharing website.

Use the link below to add your own support to this petition, which is about ensuring people have access to all sides of every news story via the web. YouTube can be part of the information media revolution empowering the common citizen to broadcast his own views to the world. But only if it steps back from soft forms of censorship like refusing to allow advertising on small alternative media channels, which is the subject of Representative Press’s grievance.

Already, some members of the Mont Order writers’ society have added their signatures to the petition, sympathising with the plight of the small channels affected. This was based largely on the decision of the Mont Order society to oppose much of Google’s worldview and the contempt it has shown for alternate media. Google currently owns YouTube, and has been the object of much criticism by me in the past. The Mont Order video is embedded below, once again, for those who have not yet watched. 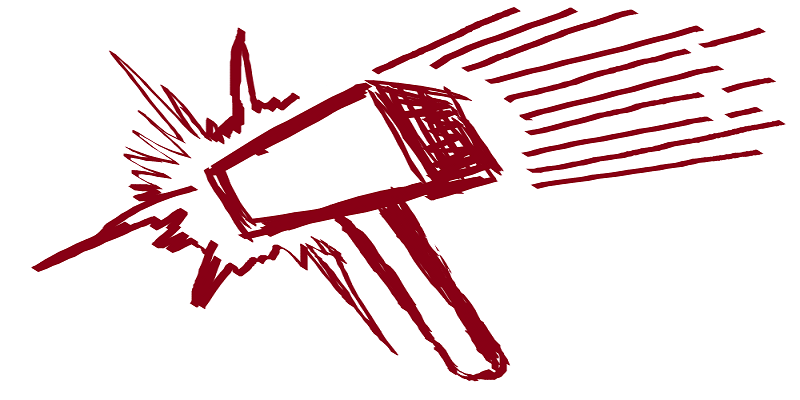 'Might makes wrong', makes responsibility
archives most recent
More from Beliefnet and our partners
previous posts