Theocracy is not necessarily bad 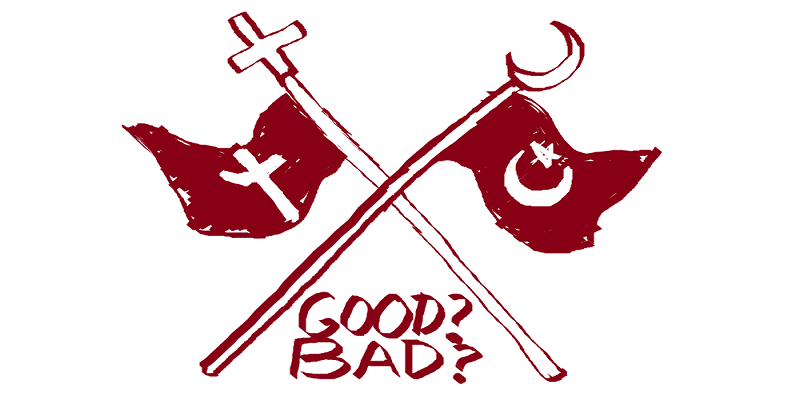 The word “theocracy” tends to elicit negative reactions in the English-speaking world. Shall we conclude theocracy is always bad, or that theocracy is sometimes good?

Theocracy is a model of state governed by authority from an allegedly divine source. All government is built upon idolising documents, flags, ideas and myths. Should the alleged source of a law, e.g. God or man, matter more than what a proposed law says? If someone says a law is from God, does that automatically make the law unjustifiable or even primitive?

Governments with an Islamic basis, such as the Islamic Republic of Iran, may today be described as a theocracy, usually in an attempt to criticise them. It is true to say Islamic thought leans somewhat towards the establishment of what could be called a religious-moral state, a theocracy, considering the strong political dimension of Islamic teaching.

Such a dimension is undeniable if one researches the abundant Quranic and expanded Islamic historic commentary on matters of law, economics and other aspects of governance. Depending on whether a Muslim agrees with placing emphasis on the political aspect of Islam rather than only the personal aspect of Islamic worship (which is certainly the case in Iran) they may recognise the possibility of a righteous form of so-called theocracy.

Islamic teaching does not recognise the word theocracy, itself, although the idea of the caliphate or even Islamic republic (today an accepted constitution of modern state) carries with it similar meanings. A righteous state based on Islamic teaching is desired by many Muslims, who view it as the ideal model of state. And Islam’s history – unlike Europe’s – is filled with benevolent and civilised Islamic regimes who helped to develop and educate the region in which they were based, at least in the Medieval era. For Muslims, the concept of a religious-moral state does not imply a path to persecution or holy war (traumas that the West tends to expect everywhere only because it experienced them extensively for itself).

In Europe and in the Anglo-Saxon domain beyond it, theocracy is viewed as a negative type of regime. This is because theocracies in Europe were almost entirely negative, proceeding from or causing massacres, civil wars, sectarian wars, torture of alleged heretics, and the burning of witches. Worse still is that these theocratic regimes in Europe were never themselves governed by clergy but by kings claiming a divine right, with Frankish king Charlemagne being a prime example. Roman Emperor Constantine began this sordid adventure in Europe by claiming a political office that was basically akin to being top Bishop and Emperor simultaneously. All political, religious and moral authority was concentrated in one man who governed arbitrarily.

Outside of Europe, theocracies were a different story. They almost always tended to bring political stability. The Aztec civilisation, for example, was based upon theocracy and was quite modern, able to sustain vast populations before the Spanish conquistadors destroyed it. Native American culture may have entailed a type of theocracy that enabled communities to live in harmony with their environment and not hunt animals to depletion.

The reason European Christian theocracies were such a disaster, and led to the Western assumption that all theocracies are to be ignorant, violent and unjust, was that Christianity actually contains no political instructions. This means that in the West, theocracy is tantamount to arbitrary rule. The same fault existed with Buddhism, as it contained no political instructions, so various authority figures arose like Ashoka who governed arbitrarily or acted as warlords on behalf of Buddhism. So, because of such examples, when we hear of a theocracy, our assumption is that a dictator or emperor is claiming a divine right to govern however he wishes, like the Roman Emperors. But outside our own history, in the case of religions other than Christianity and Buddhism, that assumption may simply be wrong.

So-called “theocracy” in Iran, for example, has not demonstrated any great deal of arbitrary rule, persecution, or tendencies to declare war or threats of massacres against other countries. On the other hand, Western governments uphold democracy as a sufficient reason to march off to war, and routinely threaten others in the name of an apparently perfect political system.

History may not be warning us against theocracy at all, but against arrogant and arbitrary rule. It may be that theocracy and arrogance often coincided historically in the events of the West’s own history, when kings claimed their crowns and their swords had descended from heaven, but arrogance will be the true menace.

It is in fact possible for a theocracy to be harmless or even a positive and stabilising influence in the world, as long as it is legitimate, based on a real tradition, and has a proven positive historical record. 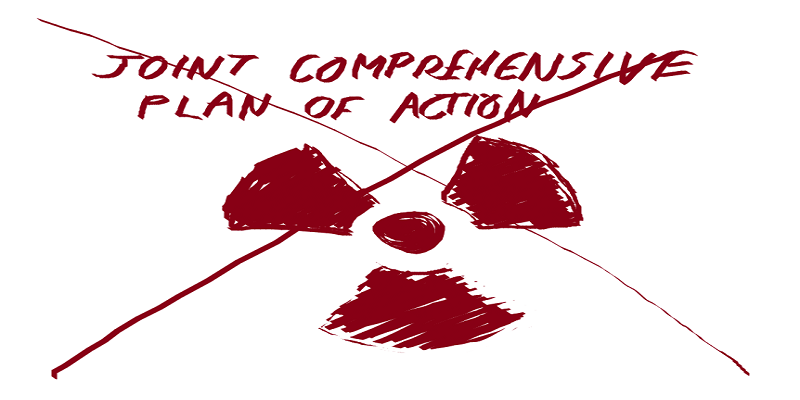