Should America kill everyone for “democracy” in Syria?

We cannot tear a single page from our life, but we can throw the whole book into the fire.

The US has decided that all forces who interfere in its plans to train rebel groups inside Syria should be bombed and killed. Not just ISIS is being considered a target for US air strikes, but also smaller groups like al-Nusra, and even the Syrian Army itself are going to eventually be targeted by the maniacs who are convinced “democracy” can only come from the barrel of an American gun.

One of many maps of the ever-shifting battlefield of the Syrian Civil War. Image via Twitter user @deSyracuse

The vast majority of Syrian rebel groups are not on America’s side at this point. Almost all of them agree with the Syrian government, that the United States has no future in Syria and that its attempt to take control of Syria by training small groups of rebels must fail. The US, seeing itself as the master of Syria, is unable to accept this. Their rage at their defeats and failures over the course of years has become so intense now that they have all but decided to kill anyone who doesn’t want the US to control Syria, with the hope that whoever is left will then have to allow the US to control Syria. The problem is, the air strikes against ISIS are actually embarrassing the Syrian rebels and making them turn against the US, rather than convincing them that the US is their key to victory.

At the moment, the strategy of the Pentagon’s leading fantasists is failing horribly. The US’s attempt to prop up the chosen few rebel groups supporting “democracy” in Syria only paints a target on those rebel groups’ backs and makes the other rebel groups want to eliminate them even more than they want to eliminate Syrian President Bashar al-Assad’s forces. Even the few rebel groups that the US is bombing Syria to protect don’t actually want the Americans to bomb Syria, and have publicly begged the US Air Force to stop bombing Syria.

The few rebels that the US managed to train, and whom the US is now prepared to kill everyone in Syria to save, consisted of barely 50 men. Apparently, these proponents of “democracy” are so special and noble that everyone else must die so that they can bring democracy to Syria. It seems that the US State Department now believes the only way of representing the people of a Syria in a fair and democratic manner would be to kill 99.9% of them.

Perhaps we will look back on this one day and realize that what the US was doing in Syria is similar to what the Soviet Union did in its dying days. Rather than accepting that its forces are not welcome around the world, the US is clinging to its far-fetched ideology and a corresponding self-centered view of itself as the state vanguard of revolution and democracy in the world as the basis for its global strategy. Instead of the inevitable communist revolution believed in by the Soviet Union, the United States is today obsessed with the myth of “democratization” to the point of justifying all brute force to achieve it.

Despite America stumbling from failure to failure, defeat to defeat, around the world as it tries to fulfill this insane and hopeless fantasy of “democratization”, it still believes that it might eventually manage to convert a country to “democracy” by force of arms some day – if it can only kill a million more people. The insanity goes on, despite the fact that each and every attempt to force a country to become a democracy was a failure, and the ongoing effort to do so again in Syria has failure written all over it in the blood of hundreds of thousands of innocent bystanders who fell prey to American intrigues and aggression.

The US even failed to learn its lessons from recent botched and extremely expensive attempts to train pro-“democracy” rebels, and its only solution so far has been to waste even more money attempting to do exactly the same thing again.

The Soviet Union failed in Afghanistan because it allied itself with the weakest faction, on the grounds that this faction was communist. The US does the same today, allying with any faction in Syria that appears sufficiently “democratic” to the narrow vision of American ideologues, no matter how small and pathetic, and bombing anyone who gets in its way. At this point, they are willing to kill millions to save a mere fifty people who are on their “side” in that country.

The true agenda of liberation does not consist of war crimes advanced by the United States government in countries like Syria, but the opposite: American aggression will eventually lead to their nation’s defeat, American power will be crippled, and the US government will be humiliated and discredited. Many people hope the illness of this blood-splattered regime in the United States will be fatal, and the world will become a cleaner place with less war. 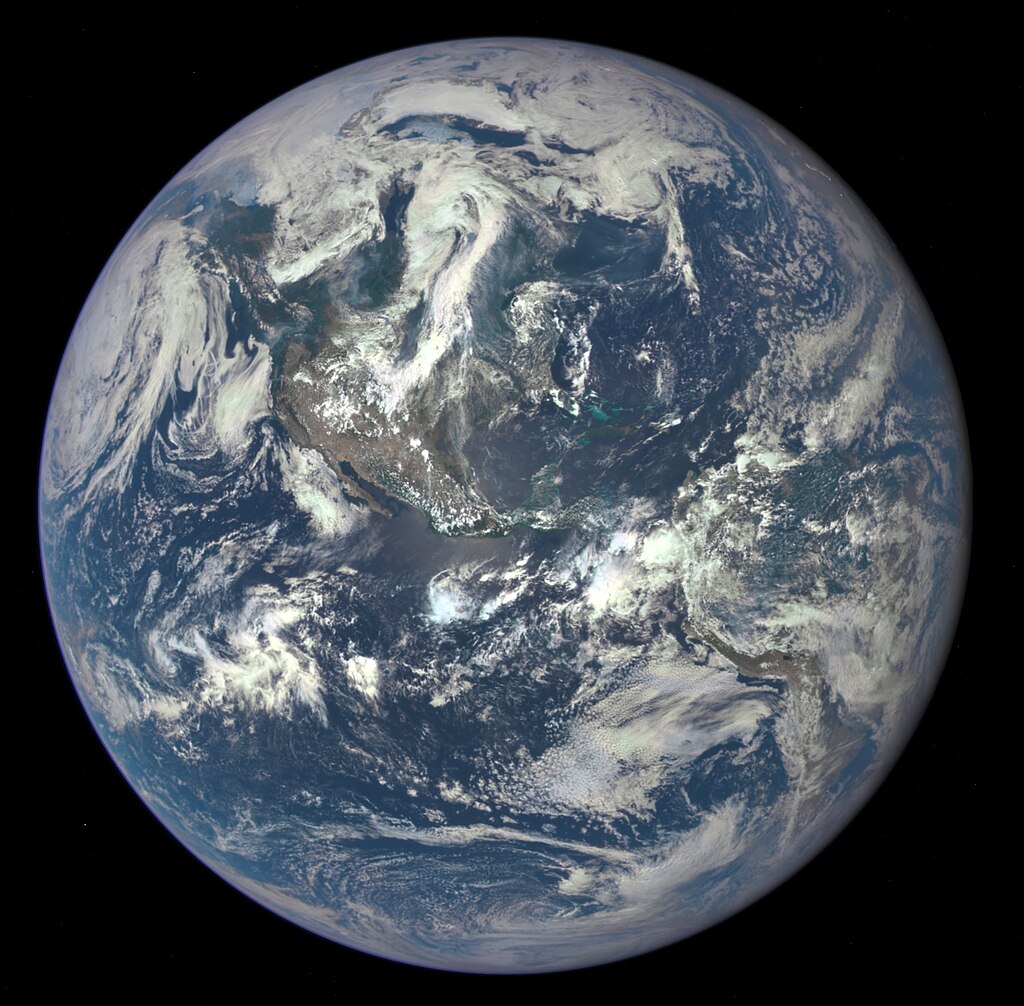 Is immigration good or bad?
archives most recent
More from Beliefnet and our partners
previous posts