Is “Internet” spelled with a capital “I”?

Should we be capitalizing the word “Internet” in our writing? 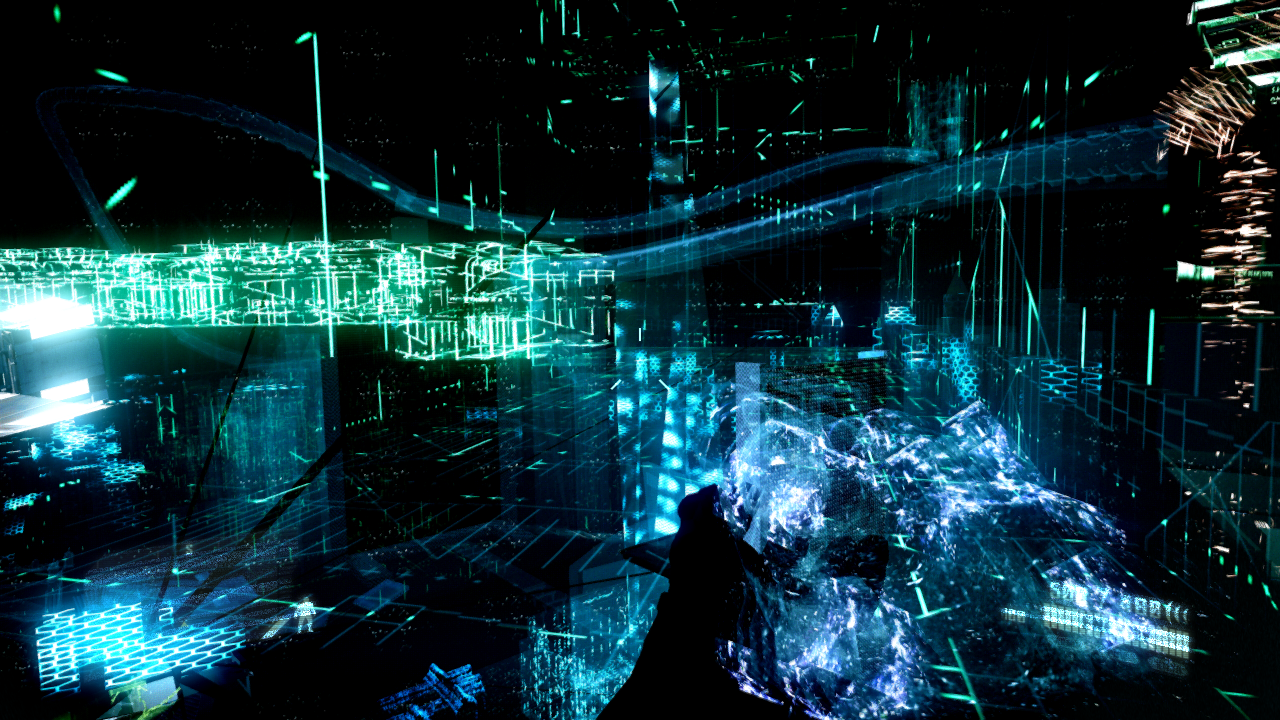 Could the Internet be seen as a place, or even as a body of people?

Wikipedia has an informative article on this subject, notably explaining that a number of noted publications including The New York Times capitalize the word.

In actual fact, as explained by the Wikipedia article, the word Internet used to be capitalized by everyone – which seems an odd fact in itself because the idea of a single global Internet must have arisen after the practice of using computers to create “an internet” emerged. The article states as its only comparative case study that the Internet is much like other popular communication media, such as “telephone”, which was once apparently capitalized in many publications.

I believe the Internet is more significant than other technologies like the telephone, and I believe that whether or not we capitalize the word is a much deeper question than it at first appears to be. I began capitalizing the word Internet after reading two of Julian Assange’s books and following the drama of Edward Snowden’s disclosures. The idea that Edward Snowden was motivated by a perception of the Internet as his home – not as a mere utility but as a place (and a sacrosanct one) – and Julian Assange’s revolutionary claims that the Internet is giving rise to a new demos or body politic transcending national borders – raise, for me at least, the idea that we should address the Internet as a place, with at least the same respect that we might show towards a sovereign state.

On this point, however, I should note that Julian Assange himself does not bother to capitalize the word Internet, and yet I consciously decided to start capitalizing the word based on what I read into a theory largely preached by him. In Glenn Greenwald’s book No Place to Hide, which talks at length about Edward Snowden’s philosophy and the ethos of the Internet, Greenwald does in fact capitalize the word Internet, all the while showing a reverent attitude towards it, much as I believe it deserves.

I would also like to point out while we are on Beliefnet, that similar ambiguities exist about spiritual or metaphysical spaces, as we find about the Internet or the “space” of (C)yberspace. Should heaven be spelled with a capital? The King James’ Bible would seem to disagree. Its very first verse claims that God created no Heaven, but “the heavens” (we now know that as space).

In fact, the Bible is ambiguous about whether there is a heaven at all, often speaking of “heavens” or suggesting that the word is not a supernatural reference but purely a reference to the “skies” (should it be “sky”, or perhaps “the Sky” at that?) just as it often is in everyday discourse. Hell is similarly undefined. Whether there are hells, or a single physical realm known as Hell, has never really been confirmed within the Christian religion. It is also possible that hells does not refer to anything other than its everyday usage as the states of torment that we humans bring upon ourselves while we are still alive, or the torments of conscience that gnaw upon a guilty person.

Whether this reasoning is sufficient for us will be proven in whether or not others choose to capitalize the Internet themselves, or continue to risk trivializing the single greatest revolution in human communication and encounter by reducing it to a mere utility like the telephone. The Internet is a place, as real as any library or hall of power you have ever passed through.

My work at Press TV: the end?
archives most recent
More from Beliefnet and our partners
previous posts