Will the so-called Patriot Act perish on Monday?

Tremble, ye tyrants, for ye can not die.

American lawmakers have a chance to let the so-called Patriot Act perish by doing nothing. 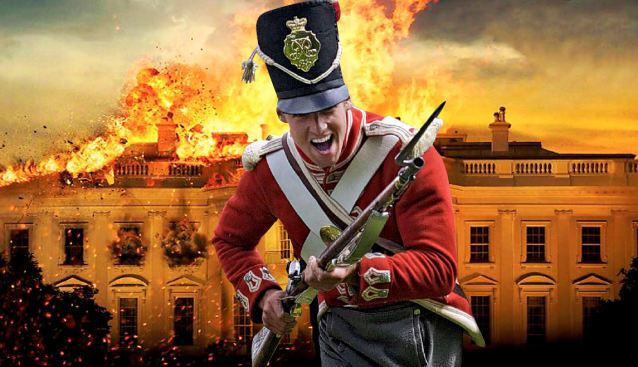 The legislation justifying mass spying on the entire world would need to be renewed in the US on Monday, 1 June in order for it to continue legally. However, opposition has grown to this legislation that the NSA secretly interpreted to justify its actions. While there are arguments that the immoral spying will continue whether or not it has any legality, the legal battle for privacy is as important as the encryption one.

Many have drawn attention on Twitter to the ridiculous scaremongering about the expiration of the Patriot Act, with the hashtag #IfThePatriotActExpires:

As explained in Julian Assange’s book Cypherpunks, reviewed by me in 2013, the two big avenues to challenge the mass espionage against the world are physical and legal. The physical battle is being fought by experts in the hacking and cypherpunk communities, and has given us the Tor Project. The legal battle is no less important, being waged by lawyer-journalists such as Glenn Greenwald.

Get a copy of my #TechnoLiberation Thesis for the full spectrum of ideas I blog about. http://t.co/eLQMWcfS6y pic.twitter.com/XagYwfvbpg

This issue affects us all, not just Americans. Everyone in the world needs to take a stance against a surveillance program that is indiscriminately targeting them, as exposed by the whistleblower and freedom fighter Edward Snowden.

Politricks: is Anonymous immortal, are its methods supernatural?
archives most recent
More from Beliefnet and our partners
previous posts