The case for Assad: democracy is ideal, but the situation in Syria is far from ideal

Everything, alas, is an abyss, — actions, desires, dreams, Words!

Even as the war in Syria (more like the war on Syria, as squabbling foreign powers try to plot the country’s future) rages on, something has changed. 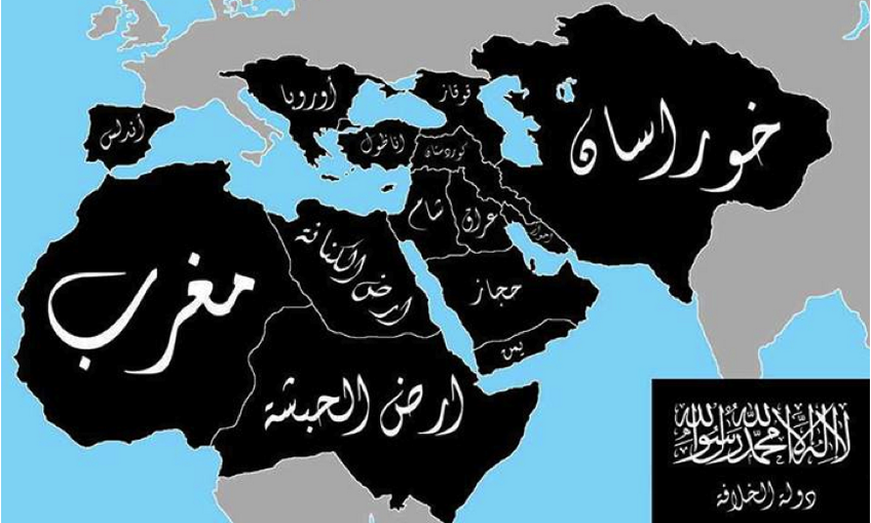 In 2013, John Kerry was predicting that the Syrian secular state was a threat to international norms, while accusing it of war crimes. Now look at him, frightened by the potential conquests by the very same extremists he so desperately wanted to protect and support inside Syria in 2013.

Crude attempts to blame President Bashar al-Assad for everything bad in Syria appear to be losing their appeal. Voices calling on Assad to step down as a prerequisite to peace are going suspiciously quiet, and the idea of European and other Western states resuming normal relations with Syria is even being floated around. I wonder why that is?

It is known that the US policy in Syria was originally to support rebels against Assad and try to help remove his ruling family from power. Since that goal was originally explained as part of the US push for global so-called democratization (a failed policy that oddly seems to create new dictatorships rather than democracies in all cases) the so-called Islamic State has grown beyond all predictions and grabbed everyone’s attention. Opinion on Assad was always divided, but the vast majority of people have made it abundantly clear what they think of the barbaric and medieval pseudo-state of IS.

Everyone who thought that the removal of Assad warranted supporting extremists and cannibals, such as the indecent thug David Cameron, has been proven wrong. The alternative to the Assad regime, which the governments in Britain and America lied about being democratic and pluralistic, is a brutal medieval theocracy spanning not just Syria but a bunch of other states like Iraq, that it has conquered chunks of. If Assad were to be removed from power by the awesome weapons of the US, as they might have been able to do in 2013 if they hadn’t been blocked by Russian diplomatic solutions to destroy the Syrian state chemical arsenal, such a campaign would only serve to strengthen the Islamic State.

One of the interesting features of the war in Syria is the ineffectiveness of US airstrikes to change the balance of power. While many were convinced in 2013, and indeed still now, that US airstrikes would have been able to cripple Assad’s army, the same air-power has proven woefully inadequate in defeating an even weaker opponent, the Islamic State. If I may indulge in a realist analysis, this may be due to the differences in the way the two sides are organized. Conventional armies like Assad’s forces are very fond of their massed artillery, airfields and barracks – all of which can be pinpointed and destroyed by a capable NATO air force. However, guerrilla fighters like IS make use of minimal resources and weaponry, which negates the value of airstrikes massively. Guerrilla and terrorist groups are experts at disguising assets and hiding leadership, and masters of highly decentralized forms of infantry combat and suicide attacks. One might think Assad’s army lacks those guerrilla features, but they should check again.

During the years of the civil war, Assad has not only raised his own irregular militia forces who perform very independently, but he is also gaining support from the most formidable guerrilla army in the world: Hezbollah. Given these factors, it is almost certain that destroying Syrian army headquarters, blowing up Assad’s artillery and crippling his airfields wouldn’t cause the collapse of the Syrian regime at all. It would only shift the burden to his more irregular and broken up formations to continue the fighting, and he would still outnumber his enemies and dominate Damascus in any such contest. At this stage, a US air campaign against the Assad regime would be as useless the air campaign against IS. One other obvious reason for this is that Assad’s forces have been studying US air tactics and IS reactions to them for months now, so they would almost certainly know how to behave in the event that US aircraft began targeting their forces.

Certainly, US airstrikes against Assad’s forces would dampen the Syrian state’s power and make Assad’s sympathizers more or less equivalent to the rebel factions struggling to control swathes of the country. But, like IS, Assad’s forces would be able to scatter and hide their leadership with relative ease. It would never end the way it did in Libya, where Qaddafi’s forces panicked and turned against him. The pro-Assad elements in Syria are just too resourceful, extensive and well-trained to lose control of the country so easily because of a little American intervention.

So, as I recently theorized at a Mont Order club discussion, the “best-before date” for the US and its allies to implement regime-change in Syria is gone. The task of ousting Assad in favor of placing pro-US leadership in his place has become too awkward for the US to get away with, even in the most far-fetched plans. The idea of combating both sides, Assad and IS, in a simultaneous military adventure against the two biggest actors shaping Syria’s future, would be absurd, but it isn’t too ridiculous for some US lawmakers. The usual hardliners in the US seem to be of the view that combating IS doesn’t mean the US has to give up on overthrowing Assad. In fact, they recommend targeting both sides, despite putting the elimination of the Islamic State as a higher priority.

Think about this for a moment. What the hawks are proposing by wanting to attack Assad and IS at the same time is like wanting to bomb the Nazis and the Soviets at the same time, during the Battle of Stalingrad, on the grounds that you dislike both of them for ideological reasons as they both hate democracy. Whether or not we personally like democracy, an epic battle is taking place in Syria, in places like Aleppo, that will decide whether Syria remains a secular state or becomes a violent, medieval caliphate.

Saying both sides are deplorable and should equally be bombed is unfathomable stupidity. One cannot influence this important chapter in a country’s history by recklessly targeting both sides. Obviously, to do so would be an arrogant bid to put a tiny, unpopular, specific pro-US dictator in charge of the country as a steward of “democracy” – a role epitomized by the so-called Free Syrian Army (who are actually no more than minor allies to the hard-line, Islamic State-inspired Islamic Front group). It would also not work, for very hard realist reasons I have already covered. Syria isn’t the case of a maniacal dictator abusing his mighty weaponry to slaughter a disaffected urban population, as the media has tried to portray it. Syria is genuinely divided, in the throes of a historic struggle between modernity and medievalism. There is no right for arrogant outsiders like ourselves to look at Assad and tell the Syrians that he has to stand down. Such idealism would only force Syrians to live in an even greater fog of bloodshed and confusion.

Of course it would be ideal for Syria to become a democracy, but the situation in Syria is far from ideal. Democratization in Syria wasn’t worth even one life, let alone the hundreds of thousands who have perished in the conflict, and it isn’t the real issue this war is being fought over anyway.

Only one thing should matter in Syria: mitigating and ending the sectarian genocide and reign of slavery that has been threatened by IS. One would be wisest to talk about transitioning to democracy, or stateless communism, or any other specific ideal you want to talk about, only once this terrible threat is gone. 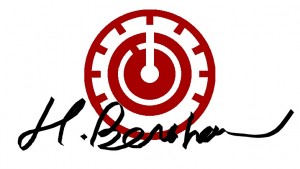