Welfare is the sum of all political and economic health

All laws should be decided by the people, after taking the time to see what is at stake

My next opinion piece at my Press TV column will be focused on refuting the so-called democratic peace theory, which formed an essential part of mainstream International Relations (IR) theory at the time when I studied the subject at Lancaster University. Based on my own readings, I conclude that the theory neglects the crisis of the modern international system and also contains unjustified, dated cultural prejudices.

It is my view that democratic peace theory, the simplistic view that so-called democracies (also “western”) do not go to war (and that so-called democratization is therefore essential to establishing world peace) is just a personal opinion based on cultural prejudices and arbitrary distinctions among forms of state, and doesn’t deserve to be treated as a valid theory of International Relations. It is very difficult to see how the view that “democracy” decreases the probability of war is any different from any other extremist ideological claim made throughout history. All conquerors claim that their ideology or religion is the cornerstone of civilization, whether it is socialism, free market forces, or Christianity.

Each of these statist ideologies is equally open to ad-hoc justifications for why it is the correct one and likely to lead to peace and civilization, and each of them is equally arbitrary and lacking in explanatory power. Democratic peace theory, like so-called American exceptionalism, is only a form of special pleading. As in the special pleading logical fallacy, the sole aim of it is to try and depict one party as superior to the other and therefore more justified in being the victor in a conflict situation or dispute. Without this need for ad-hoc justification, the claim-maker would have had no reason to begin supplying his ad-hoc “theory” as to why one constitutional form is “better”.

Note how in his Politics, Aristotle based all of his analysis of state on the perspective that the Athenian state norms of his time were the best (including slavery!), and any “deviation” from the norms of Athens was a path to tyranny. He considered “democracy” to be one of the worst forms of state, second only to tyranny, and incapable of good governance. What the “democratic peace theory” does is very similar to what Aristotle did in his treatise. If we work from the view that our current form of state is the best, it is no surprise that we find everyone else to be corrupt or tyrannical. Our vision when making such an analysis is narrow, polluted by myopic assumptions we already possessed about our cultural normality and inherent superiority. One who constructs all knowledge from the assumption that he is already right will never discover or understand anything, because that goes against the scientific method.

Although I am a big enough antistatist to admit that open antistatism is not paletable in most mainstream media outlets (including is my own column at the Iranian news site Press TV) I don’t hold to the view that any state ideology is necessarily better than any other one, or that any machine of state is necessarily any more legitimate than the next. I feel that they are all illegitimate, or legitimate, depending on what analysis we are using at the time.

If we take the view that the world-system is in crisis, and that all state legitimacy is in  crisis, as I do, then it is impossible to accept any state form as superior to another. They are all just as doomed to eventual failure and collapse. All are vulnerable to the same new forces of decentralization, greater individual empowerment, the proliferation of empowering new technologies like the internet which thwarts state information monopolies, declining legitimacy of law enforcement, loss of public trust and acceptance in the government, and loss of military and policing power (“stateness”, the very defining quality that makes states states) in the long term. Each regime has its self-appointed “mandate” according to its own narrow critieria, and each is just as open to ad hoc legal or political arguments about why its mandate is better than another regime’s mandate. The US can claim to have a better mandate than the al-Assad state in Syria, and the al-Assad state can claim to have a more robust mandate than the US. Both sides believe in their ideologies strongly enough to kill people for them, and both regimes are equally prepared to dismiss people and opposition forces who disagree with them as irrelevant, should those forces threaten their constitutions.

Even if I don’t accept constitutions, nationalities or state claims to legitimacy, it doesn’t mean I don’t support public-serving actions and institutions, including by states. Welfare is not a form of stateness, but an essential pillar of modernity. Without sustaining welfare, we could not claim to still be dedicated to liberty, equality and brotherhood – the three essentially overlapping concepts that complement and reinforce each other and have been held by every public-serving political actor since the French Revolution. How well we succeed, the very metric of humanity’s political health, is that of liberty-equality-fraternity. That’s why we need to protect the vulnerable. It’s why we must strive to heal the sick and support the weak without attaching any condition or any price tag, because brotherhood in any society cannot endure without those basic services and rights protected.

It is unfortunate that our ageing, inflexible political systems in countries like Britain and the US are so incapable of offering more than a binary choice when elections take place. In fact, that’s hardly enough “democracy” to ensure peace even among one country’s public, let alone the whole international community as so-called democratic peace theory attempts to prove. However, even under these suffocating circumstances, it is always better to vote left of center, if anything just for the lesser of two evils, and for that reason Ed Miliband and the Labour Party are by far the best choice to lead the United Kingdom – if there is anything to say on the matter. As I’ve already said before, leaving the Conservatives in power or allowing their even nastier clones, UKIP, to gain more ground, is absolutely against the interests of the 99% of people in Britain and the health – not just metaphorically but physically – of society.

#ICantBreathe because @Conservatives/#UKIP scapegoat, torment and crucify the poorest and most oppressed. Think on your sins. #CameronMustGo 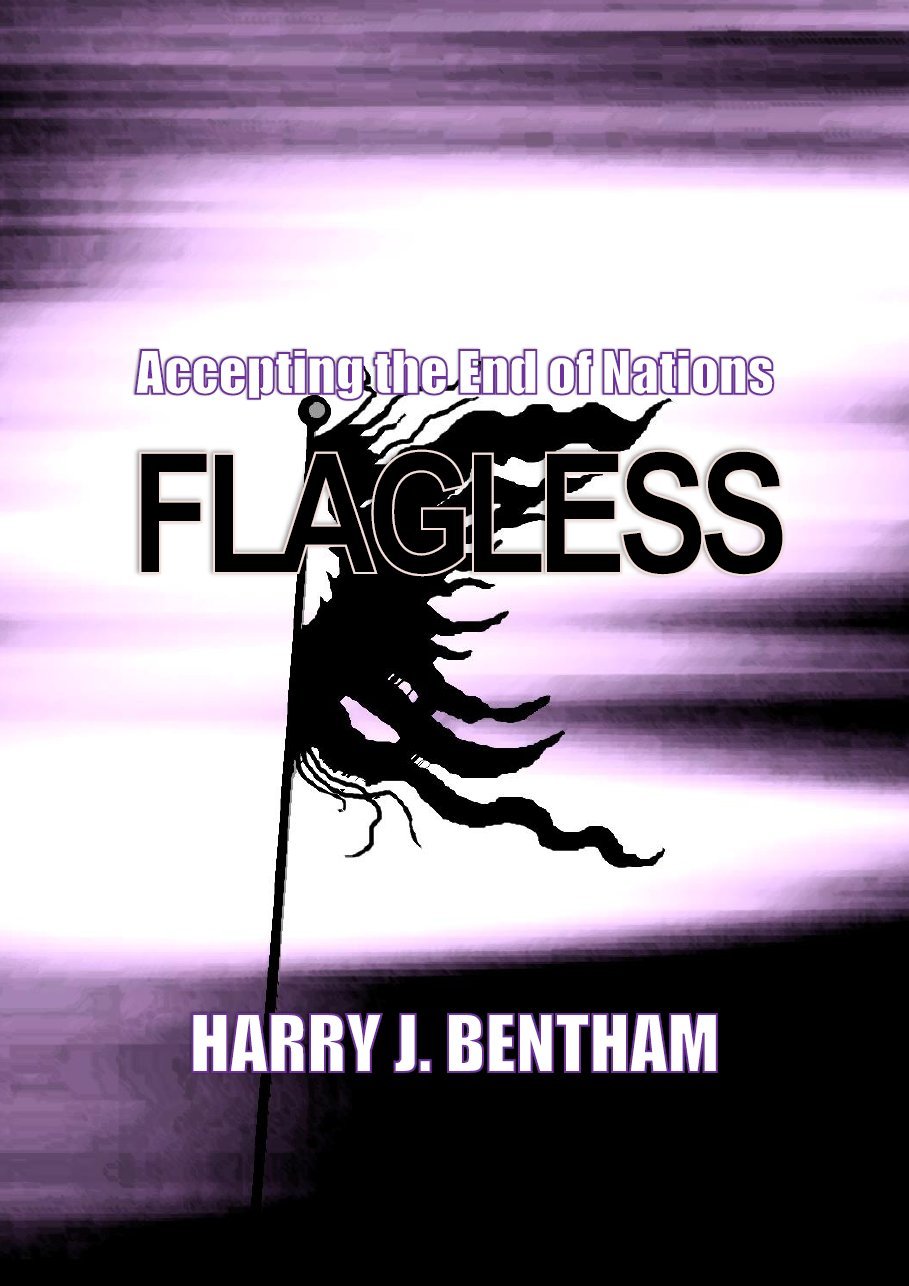 For my full antistatist essay collection, get my book Flagless: Accepting the End of Nations. My past essays on this subject explain all you need to know about the theories and understandings informing my perspectives on the state and the crisis of the international political system. These fit together to form a coherent picture of a world moving forward to a future that is stateless but also public-serving, ordered, and caring for all of humanity. It is these combined properties that must shape the alternative to the decaying, aged political values and expectations that passed their shelf-life already in the Twentieth Century.