The faith that I love the best, says God, is hope.

First, I would like to alert readers to my full bibliography page at Beliefnet, with a complete list of all my published books. It can be found at http://lordre.net/books.html.

In global politics, one of the most disturbing developments I have heard recently is the decision by Turkish lawmakers to authorize military action in Iraq and Syria – against either country’s wishes or the most basic principles of international law.

Everyone has strong reasons to be distrustful of this move by Turkey, quite simply because we know from Turkey’s past actions in Iraq, Syria and on its own territory that Turkey’s foremost concern in both countries has been to undermine the Kurdish struggle for self-determination and gain more leverage over them. We can see this obsession apparent in Turkish media sources, which tend to be only marginally committed to pointing out the menace posed by ISIS, while their main concern continues to be Kurdish supposed “terror”.

Additionally, no significant Turkish effort to defeat ISIS is in evidence, while there is in fact more evidence to show that Turkey supports ISIS despite its cynical move to authorize action in Syria and Iraq, supposedly against ISIS. Note that the Turkish move also includes includes full authorization to attack Syrian troops and Kurds as well, which further discredits it. As exposed in a leaked recording earlier this year, which I wrote about during the 2014 political unrest in Turkey, Turkey has been desperately searching for excuses to invade Kurdish lands in Syria and Iraq: a move that would further push the Kurdish people into oppression by Turkey. In their own words, they wanted to “make up a cause of war”.

How can we be sure the Kurds are Turkey’s targets? Well, look at the previous targets Turkey has had in Iraq, if you want a guess about who they are going to be shooting at in Syria: it’s always the Kurdish fighters who fall victim to Turkey’s attacks. Even more strangely, these are the same Kurdish fighters being backed up by by the EU and the US against ISIS. Turkey cannot be considered a valid part of the anti-ISIS coalition, due to its history of targeting the Kurds rather than assisting them. Demonstrated by its previous actions, it has its own megalomaniacal national goals of conquering the Kurds in Syria and Iraq, and cannot be trusted.

Even US Vice President Biden has pointed out that Turkey recklessly supported ISIS in Northern Syria, which makes Turkey already largely to blame for ISIS massacres against Kurds in the country. There should be no doubt Turkey had anti-Kurdish objectives in mind when supporting extremist groups in Syria, and it also has these same goals in mind as it seeks to “make up an excuse” as Hakan Fidan himself called it, for escalating its aggression against the Kurdish people in Syria and Iraq.

My personal hope is that the Kurdish people are able to fend off any aggression by Turkey against them, and prevail against Turkey’s vetted ISIS puppets, as well as any Turkish armies Erdogan makes the mistake of sending into Syria and Iraq.

On a lighter note, for all who expressed interest in my biggest novel The Traveller and Pandemonium this week, it can be downloaded or bought in print easily right here. Any other titles you might be interested in can be found in my full list. 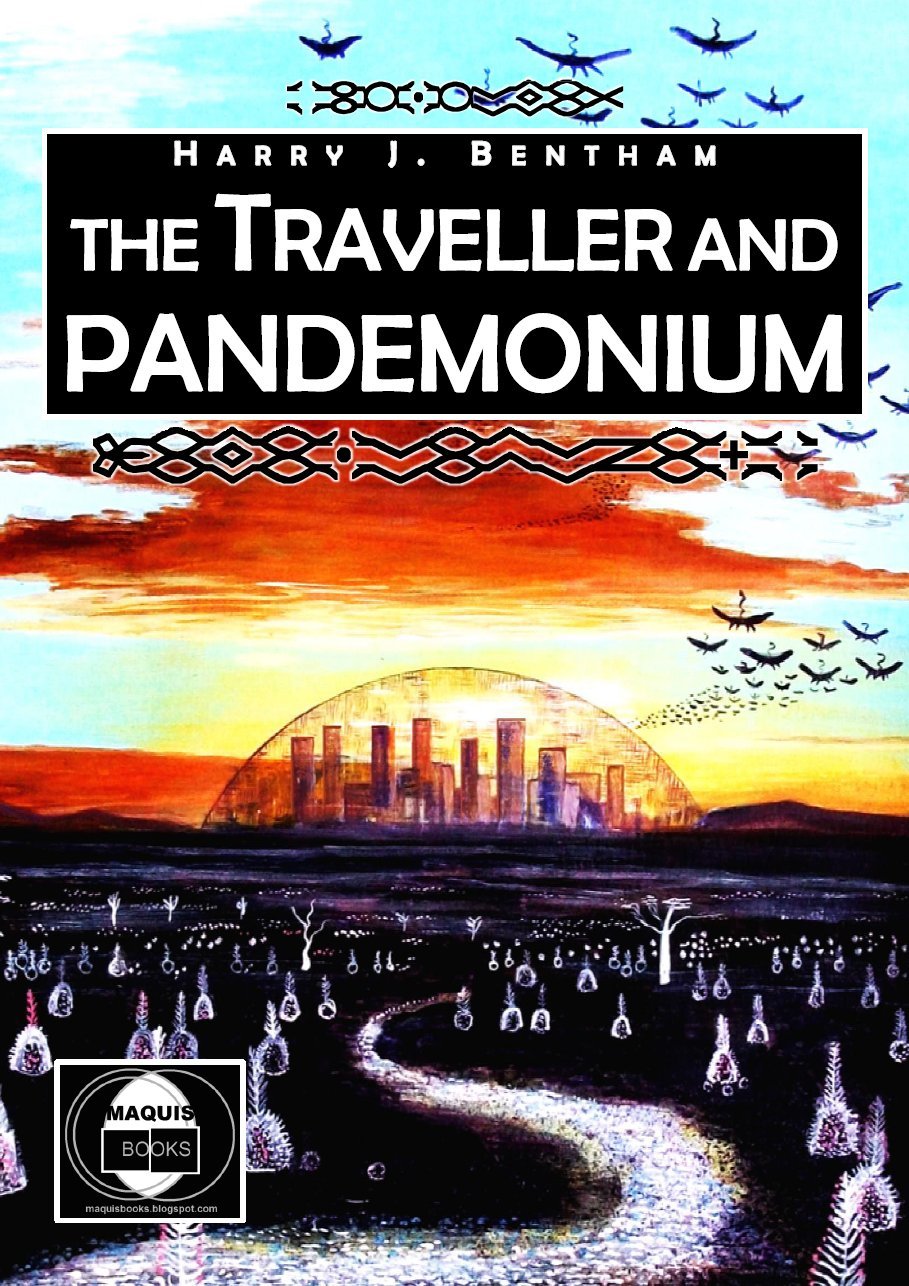 I am also pleased to announce the Kindle edition will be reduced massively in price next weekend, and I will of course alert readers via Twitter and via the blog when that happens. In the meantime, watch out for my upcoming thorough analysis of Google’s 2013 book The New Digital Age, at h+ Magazine. 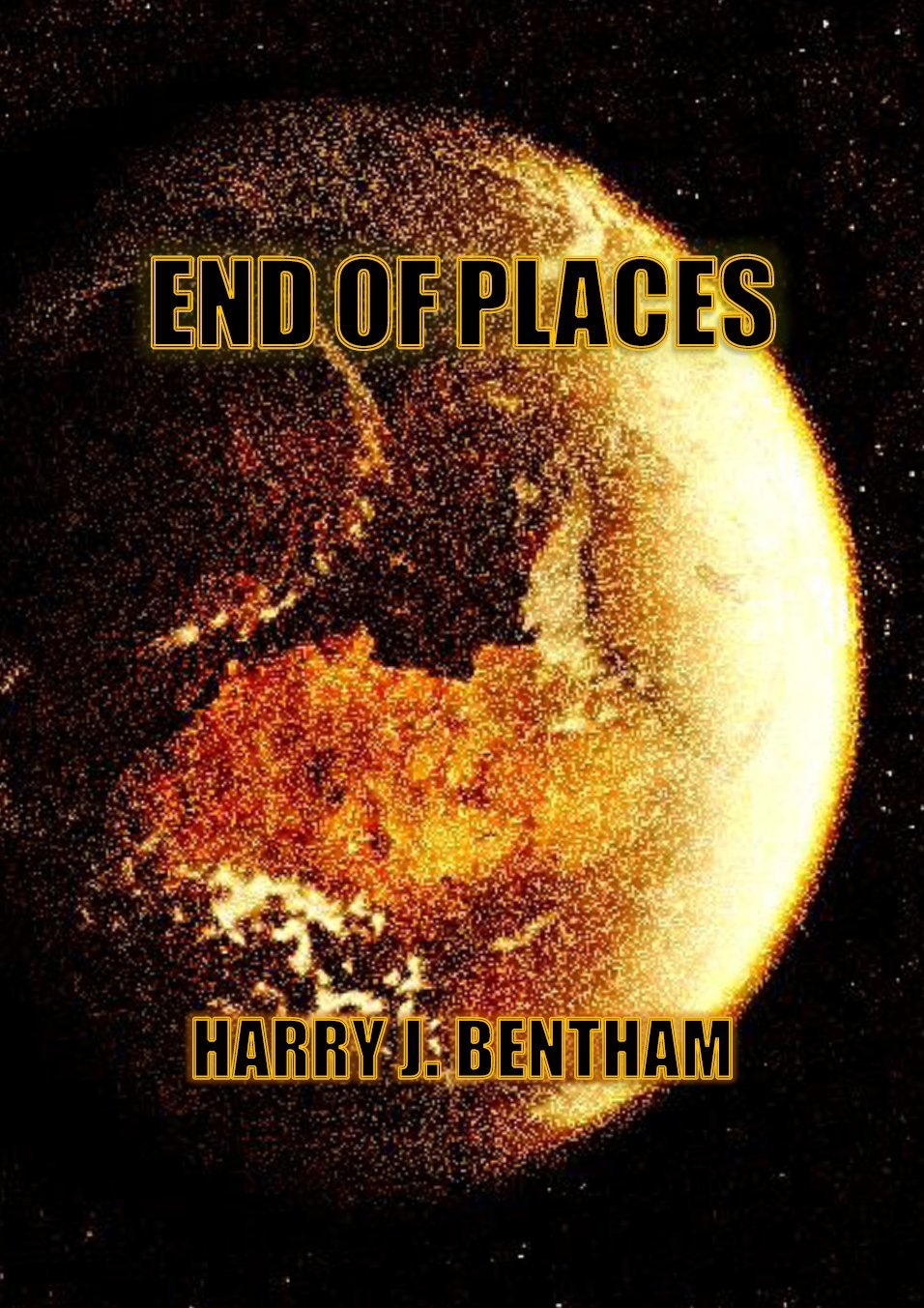