This week has seen quite a few articles from me, so this post will be dedicated to summarizing those pieces and helping people find them. Writer’s block has never been a problem for me, and I tend to keep all of my channels busy with the kind of commentary that never runs out.

First, I completed a review of my fellow futurist M. Amon Twyman’s chapter from the book Anticipating 2025. However, due to disagreements about where would be best to publish it, it did not appear. In a mixed blessing, the abundance of suitable material at my ClubOfINFO newsletter this week prevented it from appearing there. One of those pieces at ClubOfINFO was an extensive two–part rant against US hegemony and the the new “Cold War”, in which I “pwned” the US and its claims to be an “exceptional” democracy suited to talk down at other powers such as Russia, Iran etc. I even made a new fan or two over that essay alone. At any rate, my review of M. Amon Twyman’s chapter will almost certainly appear at ClubOfINFO at some point in the future, so there is no need to worry about its current absence.

In response to my review of Amon’s chapter not appearing at h+ Magazine, I immediately read and reviewed another futurist work for h+ Magazine instead, which was equally fascinating: Jacque Fresco’s Designing the Future (2007). Separately, I actually submitted one of my international politics analyses originally crafted for readers at Prospect and then Foreign Policy, to The Venus Project’s own magazine.  Getting published with TVP’s own magazine would certainly be an honor, so I’m obviously quite keen to hear their reaction.

In addition, this week has seen another article I originally wrote for Open Source Way appear at h+ Magazine, presenting how I think the open source culture should be invoked to alter the course of synthetic biology. I have noticed that h+ Magazine is far more open to discussing the possibilities of synthetic biology for remedying resource shortages and changing the human condition. My anticipation that this would be the case is one of the reasons I first approached h+ Magazine as a blogger in 2013. Ever since J. Craig Venter made world headlines, I have considered synthetic biology to be the single greatest scientific area in the Twenty-First Century. As such, I will never restrict my speech on how it will open up new horizons for creating a future of abundance as well as global social and environmental remediation. Others are quite squeamish about synbio, perhaps in view of the harsh public backlash against GMOs, but I have consistently argued that the GMO controversy should be kept in the realm of business and never be allowed to result in science itself coming under fire. 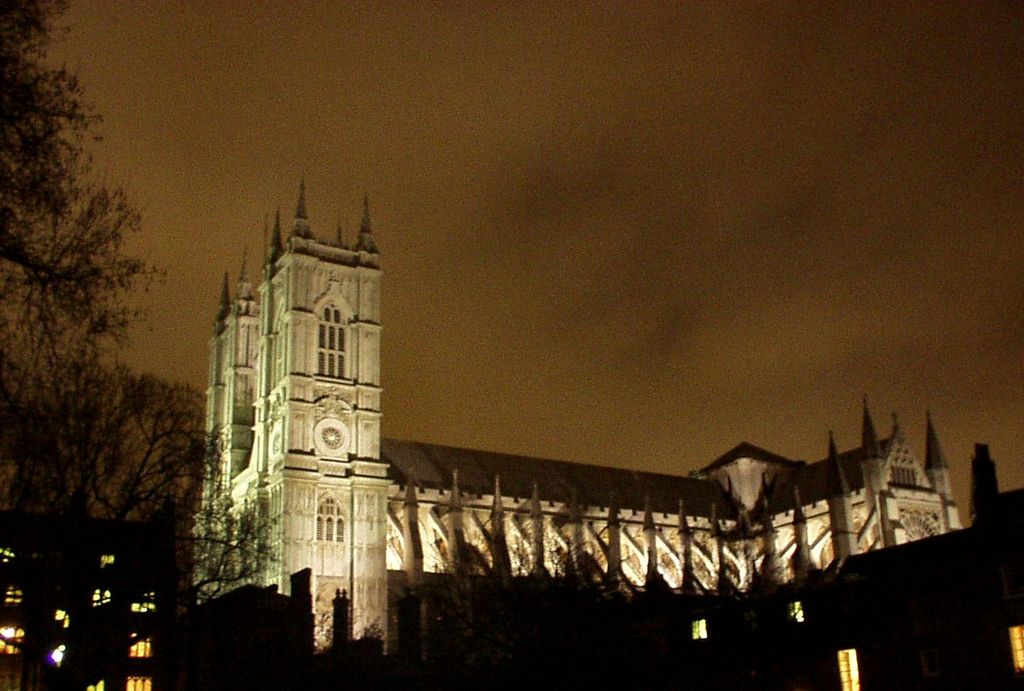