Liberate Yourself from the Fear of Yourself

Human beings walk around in a kind of self-made suffering that is the expression of something in them that is so afraid… not that someone else will know what they are really like, but that they would have to see for themselves what they are like — what their nature is, and what it is capable of doing — because to see that would be to confess it.

So it is that humanity became enamored with the idea of a private place to go confess their sins to someone because it was thought that the person to whom you confessed your sins — what you know is in your nature that is set against yourself and others — would keep your sin as secret as you have kept it. And so began the great myth and misery of believing that somehow or other, keeping that sin (a weakness, a characteristic, a conflict in ourselves) secret was the same as escaping it. The belief was that somehow you established a relationship between you and God because you confessed it to some other human being.

The fact of the matter is that our lives should be a ceaseless confession, a ceaseless realization of where it is that our nature misses the mark but pretends to hit it, and in doing so, not only protects the very nature that misses the mark, but prohibits any possibility of us transcending the foolish notion that there is something in ourselves to be afraid of. 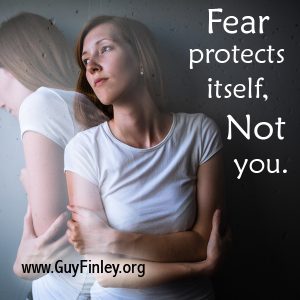 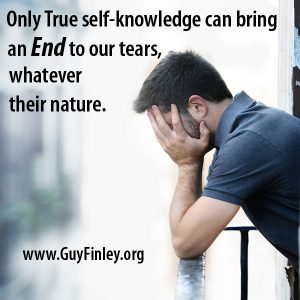