“I wish I could see the angels”

Livvy is going through an “I’m scared” phase at night. She wants us to sleep in her bed and check on her all the time. As I write, her shades are up, a little nightlight is on, and she’s hugging her Raggedy Ann…and a dozen other stuffed animals… simultaneously.
A few nights ago as I was tucking her in she said, “Daddy. I want to see the angels.”
I didn’t quite get it.
“I want to see the angels that protect me. That way I won’t be so scared.”

I felt like saying, “Yeah, me too.” But I don’t think that she would have understood me. So I told her that no, she couldn’t see them and I couldn’t either but that we knew they are there.
Were she older I would have told her about the one or two times that I felt angelic presence in an almost palpable way.
One of them was 5 1/2 years ago as I recuperated from brain surgery (but not on the sensory part of the brain – just in case you were thinking I was imaging things). Kim and I were so close to God, so dependent on Him for everything. There was no life apart from him. Every night before we went to sleep we spent a good bit of time praying not just for ourselves but for others and also just marveling at God’s goodness.
In the middle of one of those nights I was turning over when I became aware of a presence – an almost electric presence – in the room. It didn’t feel like anything I’d ever come across before. It certainly wasn’t malevolent. But neither did it exude any syrupy niceness. It felt weighty, certain, sturdy, good. As I said, it was was unlike anything I’d ever experienced.
I didn’t make the full turn. Instead I just laid there on my back, fully conscious, feeling like I needed to be fully still. And so I was. I wanted to tap Kim and wake her up and try and explain it all but I had this sense that by the time I did that the experience would have been over, the force gone… the sense that this was for me.
But she isn’t older and wouldn’t get that story. So I hold her close and I am teaching her to pray and telling her about the Good Shepherd and all the while reminding myself that I can’t see the angels either but I know that they are there. 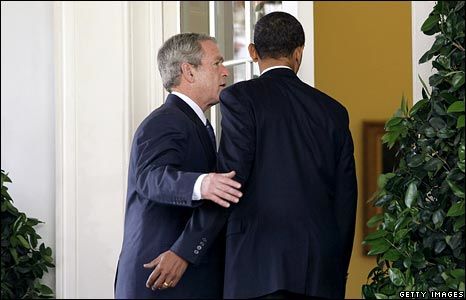