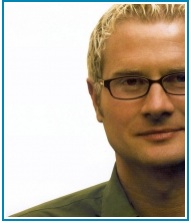 Rob Bell, in an interview with Burnside Writers, suggests sermons could get better if they got shorter…
Any response?

BWC: You’ve already explored the “high content, low word count” concept with your book Drops Like Stars, and it’s clearly a big concern to you at the moment. What inspired this “endless evolution” you’re referring to?

Bell: The first century rabbis were not praised for going on and on and on and on. Great rhetoric has never been about how many words one can fill the air with, it’s always been about how clean and uncluttered and lean an idea can be articulated. It’s always been the short, crisp parable that has infinite layers of meaning that knocks around your head for days. The idea that you have to go on and on to prove that you’re smart, it’s relatively new. Mark Twain said, “If I had more time, I would write a shorter letter.”

I was working on a new book this morning, and about whole sections I said, “There’s so much there that can go.”

BWC: Do you think the church as a whole is embracing a more streamlined approach to message delivery?

Bell: I don’t know if the future is in 17-minute worship services, but I think there is so much more clutter in the world: more advertising, just more. One of the ways you honor people’s time is that you get to what you’re saying quickly, and well. Maybe “quickly” isn’t even the word. Maybe just “well”–well intentioned, thoughtfully. Distilling an idea down to what it is, making its access easier. 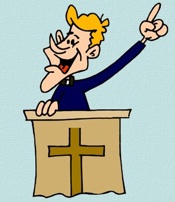