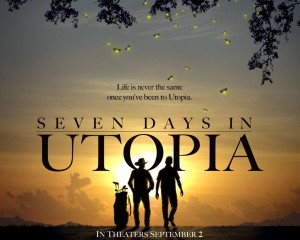 About six years ago, I had the chance to interview Dr. David Cook about his brand new book Golf’s Sacred Journey. This fictional title was at first self published and then went on to become a bestseller. PGA tour members and scratch golfers alike gravitated to its inspirational yet challenging story.

Back when I first talked to Cook about his novel, the renowned Christian sports psychologist revealed a little bit about his philosophy and how it shaped the book’s characters.

That’s not to say Cook hasn’t been extremely successful at helping athletes achieve their fullest potential. While at the Kansas University, he helped legendary coach Larry Brown turn a selfish group of athletes into the 1988 NCAA men’s basketball championship team.  Cook has also worked with the San Antonio Spurs and numerous PGA golfers. But ultimately, his hope for this film is the same as his original goal for the book along with his daily profession working with elite athletes.

Take a look at the official trailer below: 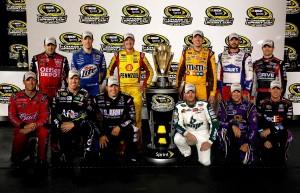