Golf is a serious game. Well, most of the time.

This, is not serious. It’s a music video featuring “Golf Boys,” a so-called pop band made up of PGA golfers Fowler, Crane, Hunter Mahan and Bubba Watson sporting outfits that have promptly been banned on golf courses worldwide.

Farmers Insurance is donating $1,000 for every 100,000 views to support both Farmers and Ben Crane charitable initiatives. It’s already up to over 2.3 million views in less than two months. Got to say, it’s great to see some people in golf not taking themselves too seriously for a change.

Check out the slightly more serious Inspiring Athletes interview with Rickie Fowler by clicking HERE and be looking for an excerpt of that also pretty serious Ben Crane interview in the coming weeks. I’ll leave the comedy up to the professionals. 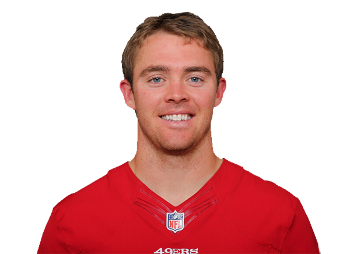