This will make Bellavia the first living Iraq War veteran to receive the nation’s highest military decoration. The five previous Medals of Honor in the Iraq War were handed out posthumously.

Bellavia’s award is an upgrade from the Silver Star he had previously received. Bellavia is being recognzied due to his heroism on November 10, 2004 when he was a squad leader in Operation Phantom Fury, an American offensive on the western Iraqi city of Fallujah an Iraqi insurgent stronghold.

On that day, which was his 29th birthday, Bellavia was clearing a block of houses when his platoon became pinned down by enemy fire.

“He entered the house where his squad was trapped, and engaged insurgents, providing cover fire so that he and his fellow soldiers could exit safely,” according to his citation. “Then-Staff Sergeant Bellavia re-entered the house, armed with an M16, and assaulted insurgents who were firing rocket-propelled grenades.”

“That remarkable day, then-Staff Sergeant Bellavia rescued an entire squad, cleared an insurgent strongpoint, and saved many members of his platoon from imminent threat,” it said.

When told he was to recieve the award, Ballavia was humbled.

“Iraq veterans have not had a living recipient and this is the first one … the narrative has been written on the Iraq War, but there are a lot of men and women who did outstanding work and did it because it needed to be done and we didn’t vote to go to the war, but we fought and we’re very proud of our fight,” Bellavia stated.

In 2018, Bellavia ran as a candidate in the GOP primary for New York’s 27th Congressional District, but withdrew from the race before the election. He’s now a radio host for WBEN in Buffalo, New York. 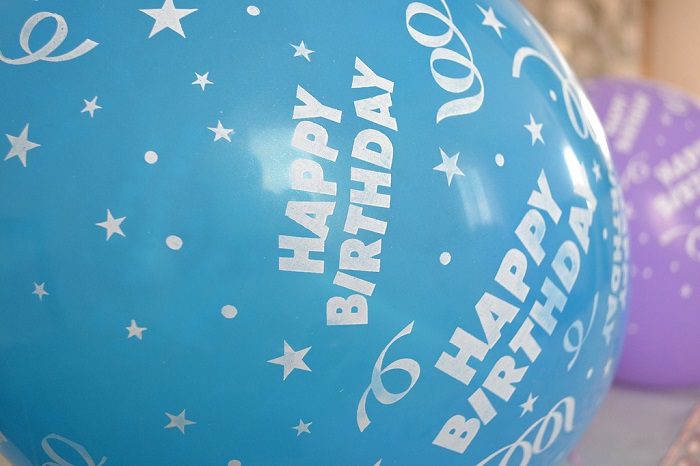