Buddhism and Christianity are often seen as being as different as is possible for two religions. Buddhism is an atheistic religion that believes in reincarnation, holds to the idea that actions in past lives affect what happens in this life and focuses on the ability of human beings to save themselves. Christianity believes in one all-powerful creator God, holds that each soul only receives one chance at life on earth and claims that mankind was redeemed and freed from sin by Jesus Christ. At a glance, Christianity and Buddhism seem to be nearly perfect opposites. Lama Tsomo and Reverend Dr. Matthew Fox, however, came together to find the common ground that their two religions share in their new book “The Lotus and the Rose: A Conversation Between Tibetan Buddhism and Mystical Christianity.”

“The Lotus and the Rose” details a series of discussions and debates that Tsomo and Fox had regarding their individual traditions. Of particular interest to both of them was where Christianity and Buddhism managed to intersect. They found that there were more similarities between the two religions than anyone would have expected. In a world where people seem to focus on differences and divisions more than common ground, Tsomo and Fox felt the need to share their discoveries with the world. They presented the surprising similarities between their two faiths to audiences across the nation in a variety of venues. “The Lotus and the Rose” contains the full transcripts of public conversations that took place at Stanford University, The Jung Center in Houston, the Upaya Zen Center in Santa Fe, a number of individual interviews and several private conversations between Tsomo and Fox.

The conversations between Tsomo and Fox raise interesting points and can challenge people to examine their own faith and convictions even as they emphasize the common ground found between Buddhism and Christianity. In one chapter, both Tsomo and Fox emphasize that Christianity and Buddhism both place a great deal of emphasis on compassion and generosity. They also shared stories of similar miracles found in both traditions. Both faiths have tales of strange happenings occurring around the bodies, or miraculous lack thereof, which belonged to recently deceased saints or enlightened people.

The conversations can be long and sprawling, but it is fascinating to see how much overlap can be found between these religions that seem to be so different. One can only hope that others will follow in Tsomo and Fox’s footsteps and seek to find common ground rather than drawing lines in the sand. 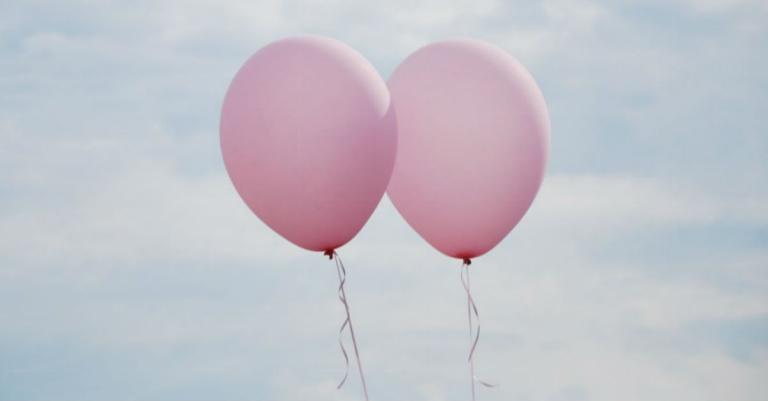 Child Discovers Incredible Message in a Bottle From 27 Years Ago

A five-year-old boy Ryder Goggin and his mom were celebrating his birthday in Mendocino, California when they found a bottle on the beach. Inside was a note that said: “Hi my name is Chris. I am 10 years old and in the 5th grade. I live in Sacramento. Call me when you find this to […]