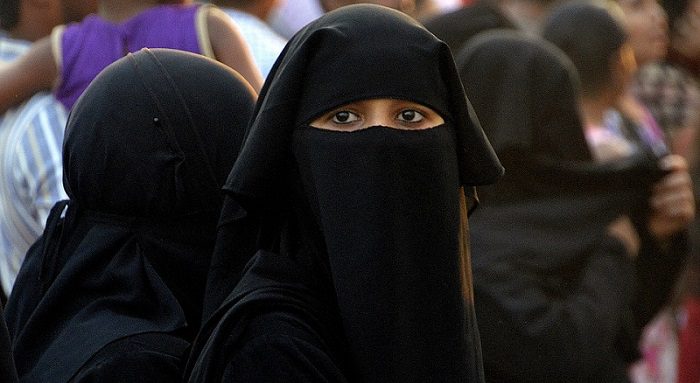 This week saw Saudi Arabian women taking to the road legally for the first time in decades. On Sunday, June 24, 2018, the long protested ban on female drivers was revoked. The end of the ban had been announced in September 2017, and many women had watched anxiously as the final days of the ban approached. There had been concerns that conservative elements would find ways to continue the ban or push the date for its end further into the future. Instead, the world’s only ban on female drivers was struck down on schedule.

Women cheered the end of the ban with many women taking to the road at midnight to celebrate the fact that they were finally allowed to be behind the wheel. “I feel free like a bird,” said talk show host Samar Almogren who drove across Tehran in celebration. Television presenter Sabrika al-Dosari was similarly festive with regard to the “historic moment for every Saudi woman.”

The ban on female drivers in Saudi Arabia has long been seen as a glaring symbol of the kingdom’s oppression of women. With the end of the moratorium, women are hopeful that they can transform their lives and free themselves at least somewhat from their forced dependence on male relatives. Women across the country posted videos online showing themselves driving to work, taking their children to school or driving with friends to get ice cream simply because they finally could.

“I’m happy and relieved that…girls in Saudi will live a bit freer than their mothers,” tweeted Hala al-Dosari. “The jubilance, confidence and pride expressed by Saudi women driving for the first time in their country, without fear of arrest, brought tears to my eyes.”

Unfortunately, the euphoria of many women is blunted by both concerns of a backlash from hardliners as well as a refusal to free the female activists who were arrested prior to the reforms. More than half of the arrested female driving activists remain imprisoned on charges of undermining security and aiding enemies of the state. The crackdown has been seen as a calculated move to mollify hardliners and see to it that Crown Prince Mohammed bin Salman is the only legitimate reformer.

“Saudi Arabia’s crown prince wants it both ways: to be lauded as a reformer on the world stage, and to ensure his status as the only reformer at home,” said Human Rights Watch researcher Rothna Begum. “If the authorities give credit to the women who championed lifting the driving ban, it means conceding that reforms can be won through activism, and then the Saudis may demand more.”

While there are still many questions and serious concerns surrounding the treatment of women in Saudi Arabia, there is no doubt that the lifting of the ban on women drivers is a victory. Even if it was done purely to boost the kingdom’s economy by increasing the number of employed women, as some experts claim, the women of Saudi Arabia are thrilled with the results. If increased freedom is the result of economic policies, bring on the economists. Women are thrilled with their increased independence and hungry for more. Their next target is the male guardianship system. Fingers crossed that they find a reasonable incentive to get the desert kingdom to abolish that as well. 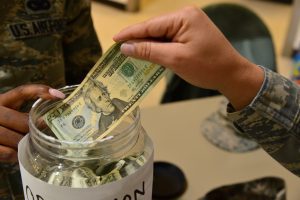 A Look Inside Time Magazine's 100 Most Influential People of 2020

Times Magazine just released its list of the 100 most influential people of 2020, highlighting individuals considered to be powerful, innovative, and inspirational within their craft. The list included world leaders, actors, artists, athletes, and icons who have managed to shine despite the unruliness this year has brought. Let’s highlight a few of the individuals […]