Finding Joy in the Face of Death 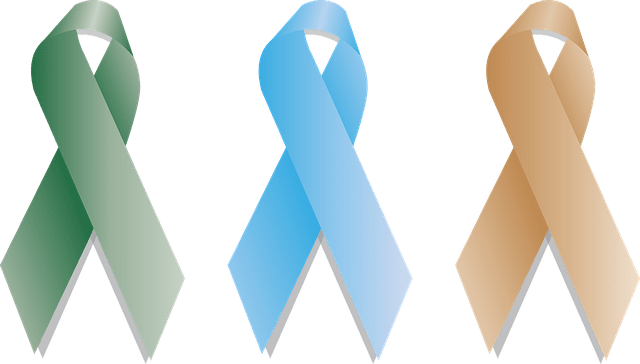 Kate Bowler is a self-described “incurable optimist,” but at the age of 35, even her optimism was challenged. She had been having stomach cramps and thought they were caused by a faulty gallbladder. Instead, the diagnosis was Stage 4 cancer. Bowler did as many people would do. She cried, called her husband and made sure there were no words left unsaid.

Bowler also found herself dealing with a twisted sort of cosmic irony. Shortly before her diagnosis, she had written a book called “Blessed.” Bowler is a historian who specializes in the American prosperity gospel, the belief that God grants health and wellness to those who are faithful. This idea is born in part, as Bowler states, in “America’s addiction to self-rule.” The prosperity gospel implies that those who follow the rules or practice their faith in a certain way will be rewarded, healed or otherwise blessed by God. Bowler points out that this illusion of control can cause shame to compound grief when a person dies. According to the prosperity gospel, their faith was not strong enough, so they were not healed.

According to Bowler, the idea that God rewards the faithful with wealth and health takes “a religion based on the contemplation of a dying man and [strips] it of its call to surrender all. Perhaps worse,” she said in a New York Times piece, the prosperity gospel “[replaces] Christian faith with the most painful forms of certainty.”

It was when her diagnosis came back with the terrifying word “cancer” on it that Bowler realized she had been tacitly subscribing to the prosperity gospel despite finding it a “riddle” when she was younger. With her diagnosis, however, she was forced to confront the facts that “Life is so beautiful. Life is so hard.” This allowed her to feel, in some ways, more alive than she ever had as a healthy young woman. “Everything feels as if it is painted in bright colors,” she wrote.

Still, Bowler is not unaware of how some Christians will view her diagnosis. “I am very well aware that news of my cancer will be seen by many in the prosperity community as proof of something,” she wrote. “I have heard enough sermons about those who ‘speak against God’s anointed’ to know it is inevitable, despite the fact that the book I wrote [about the prosperity gospel} is very gentle.”

Despite her issues with the prosperity gospel, however, Bowler can see the value that such beliefs confer on those who hold them. “Mostly I find the daily lives of [prosperity gospel] believers remarkable and, often, inspirational. They face the impossible and demand that God make a way. They refuse to accept crippling debt as insurmountable. They stubbornly get out of their hospital beds and declare themselves healed, and every now and then, it works. This is surely an American God.”

Even with cancer breathing down her neck, Bowler is determined to face the rest of her life, however long it may be, “with gusto and not escapism.” She is embracing what she has, “trying to be open to wonder and joy” and continuing to love even though she know it will hurt. 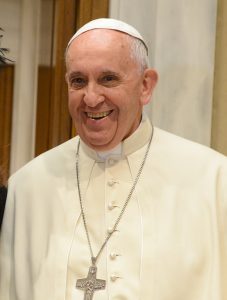