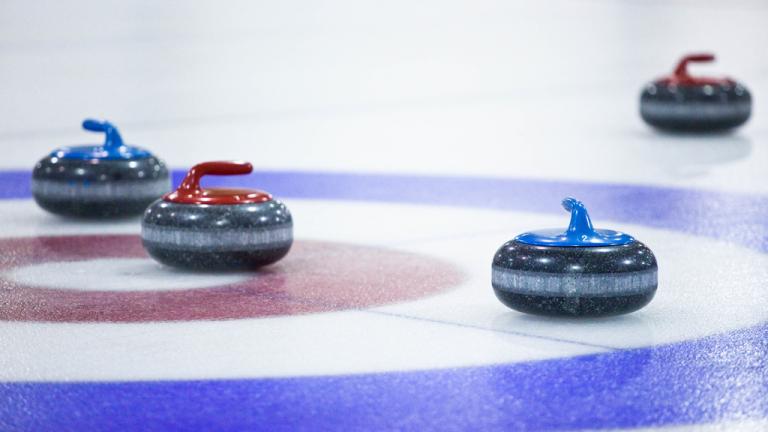 The Olympics are always exciting, but little is more exhilarating than a dramatic upset especially in a sport that is normally dominated by one or two nations. Yet, that is exactly what happened in Olympic curling last week. In the 2010 and 2014 Olympics, John Shuster’s teams finished last and second to last in the Games. He was ridiculed on social media, and his name was made an Urban Dictionary verb for failure.

The joke, however, is on Shuster’s haters. The 2018 U.S. team was consistently on the edge of being eliminated from the tournament, but they managed to defeat the Canadians on Thursday. Canada has taken home the gold in each of the last three winter Olympics, while no U.S. team had ever done better than the bronze. In the eighth of ten ends, however, the U.S. took the lead. The Americans’ eventual two point victory over Canada, however, guaranteed that the Americans would have a record breaking Olympics. At worst, they would take the silver.

The gold medal match was between the U.S. “rejects” and the team from Sweden who defeated the Swiss by six points. The gold medal match was a long back-and-forth game that slowly ramped up the intensity and pressure on all the players. Late in the game, however, the Americans again took control of the game. They used a blockbuster eighth end to seize a five point advantage that Sweden never managed to overcome. The final score was 10 to seven in the U.S.’s favor.

Each end had its own drama, including one end that was so close a special device had to be brought out to measure which stone was closest and thus which team got the point. “We play a game that comes down to millimeters,” Canadian curler, Marc Kennedy commented. “It’s a really…hard game at this level.”

The U.S. team was ecstatic to win the gold especially after starting the tournament well behind the nations who were predicted to win medals. “We’ve played our best when our backs were up against the wall,” said U.S. curler Tyler George. “We took it to another level this week. Usually we’re fighting and scraping to get into the playoffs but for five days we were the best team in the world and we did it at the right time…We always knew we had it in us, but to do it when it matters most is what I’m most proud of overall.”

Shuster called the American team’s win a story of “redemption,” and curler Matt Hamilton said that the win felt “almost unbelievable.” Despite the team’s impossible success, Shuster surprised interviewers when he was ask to pick out a memory that made this victory so sweet. “I look back at 2006 and standing on the podium and getting an Olympic medal and that being one of the most incredible moments of life,” Shuster said. “That’s when I knew that, for me, I wanted to go there, sing my national anthem on the top of a podium.”

Shuster got his dream, and when the national anthem played, he was not singing alone. His “ragtag” team of victorious underdogs joined him in song. 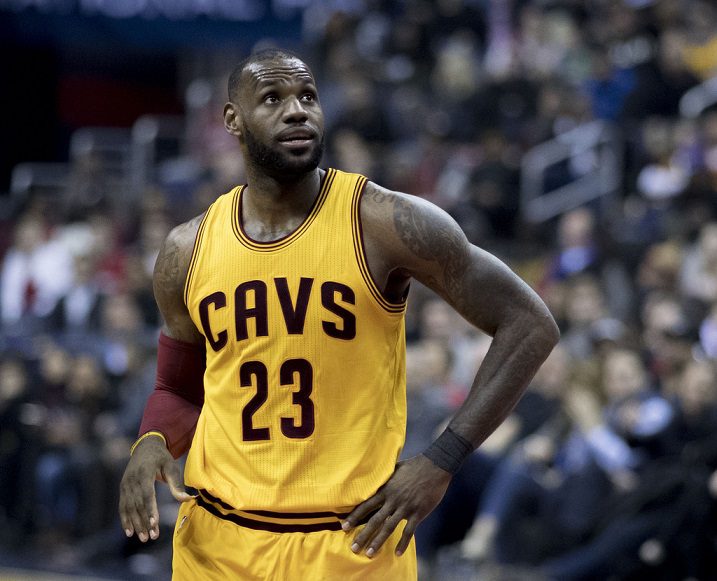 What if Charitable LeBron James “Just Shut Up and Dribbled?”
archives most recent
More from Beliefnet and our partners
previous posts