One incredible dog is an uncontested hero for his owner and the state troopers of Anchorage, Alaska.

When 23-year-old Ben Heinrichs was in his workshop fixing his truck, a fire started after a spark ignited the gasoline.  His clothes caught on fire and Heinrichs ran outside the workshop to put them out.  To contain the fire, Henrichs closed the door to his workshop but then realized Buddy, his 5-year-old German shepherd, was still inside.  He ran back to let the dog out and told Buddy they needed help.

Immediately, the dog ran off into the woods until he found a state trooper who had gotten lost trying to find Heinrichs.  At the moment the state trooper was about to make a wrong turn, he saw Buddy and immediately knew to follow him when the dog started running.  The state trooper recounted, “I just felt like I was being led … it’s just one of those things that we’re thinking on the same page for that brief moment.” (NYDailyNews.com)

When the state trooper arrived at Heinrichs’s home, he was able to direct the firefighters quickly to the scene.  The workshop was destroyed and Heinrichs suffered burns to his face and left hand, but there’s no doubt Buddy saved the main house from burning down.

Last Friday, the extraordinary canine hero was given a special hero’s ceremony by the state troopers.  He was honored with a rawhide bone and an engraved, stainless steel bowl. 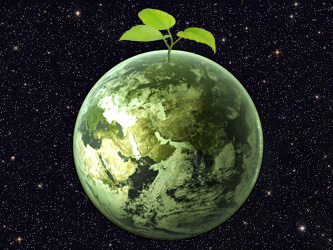 Lisa is a single mom who is struggling tremendously as a result of the Coronavirus. She is in a horrible situation and desperately needs help. Hanah is self-employed. She makes her income from cleaning. Due to the Coronavirus, the businesses she cleans have been closed. Right now, she is struggling to provide for her family. […]