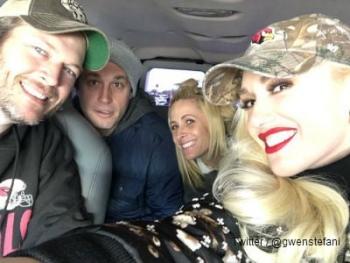 “@blakeshelton yes please!” The Hollaback girl singer captioned on a snap of the happy couple. The picture featured the singer flashing a beautiful diamond ring while sharing a kiss with Shelton.

Shelton reposted the same picture on Twitter with the caption, “Hey @gwenstefani thanks for saving my 2020… And the rest of my life.. I love you. I heard a YES!”

The music power couple first started off as co-judges on “The Voice” in 2015. Gwen had just filed for divorce from husband of 13 years Gavin Rossdale with whom she shares three children with,  and Blake announced his split from Miranda Lambert then later finalized their divorced  that same year.

The couple has been smiling from ear-to-ear ever since first publicly announcing their relationship and haven’t shied away from gushing over each other during red carpet interviews and on set of the even “The Voice.”

“He saved my entire life,” Gwen once said during a Grammys red carpet interview when talking about Shelton.

We’re sending all of our congratulations and warm wishes to the happily married couple to be!

Taylor Fuqua is a Digital Marketing Coordinator for Beliefnet. She graduated from Norfolk State University where she received a degree in Mass Communications and Public Relations. During her undergraduate career, she wrote for numerous publications and was the Social Media/Marketing Manager for an online magazine designed for young collegiate women. 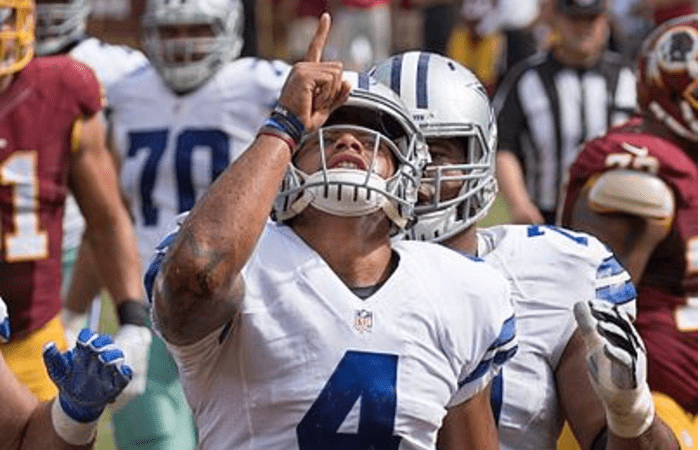