An independent film, “Habit”, is drawing up controversy for featuring Jesus as a lesbian. Paris Jackson, the daughter of the late king of pop Michael Jackson, will be portraying Jesus in the film.

Paris is a bisexual in real life. Jackson’s physical portrayal of Jesus also features a nose ring, tousled waves, and a traditional robe.

There is no official release date for the film, however, several petitions have been formed by Christian organizations to try and stop its production. The movie follows a “party girl with a Jesus fetish who gets mixed up in a violent drug deal and finds a possible way out by masquerading as a nun.”

Christians are arguing that the movie will cause confusion and mislead children and new Christians who are trying to learn who the Biblical Jesus Christ is.

Movieguide wrote in their petition: “Hollywood is back at it again! This time they’re attacking the historical and Biblical portrayal of Jesus Christ. We need your help to stop it!”

“Help us prove that this Movie is unacceptable to believers around the country and the globe,” the petition concluded.

One Million Moms, a Christian fundamentalist group, also put out a petition. At the time of writing, the petition has almost 50,000 signatures.

“This is a repulsive display of corporate arrogance and complete contempt for the faith of Christians,” the petition said. “You are denigrating Jesus.”

“As a result of your actions, I’m letting you know that I do not plan to watch any of your films now nor in the future. I strongly urge you to immediately cancel all plans to release the movie Habit.” the petition concluded. 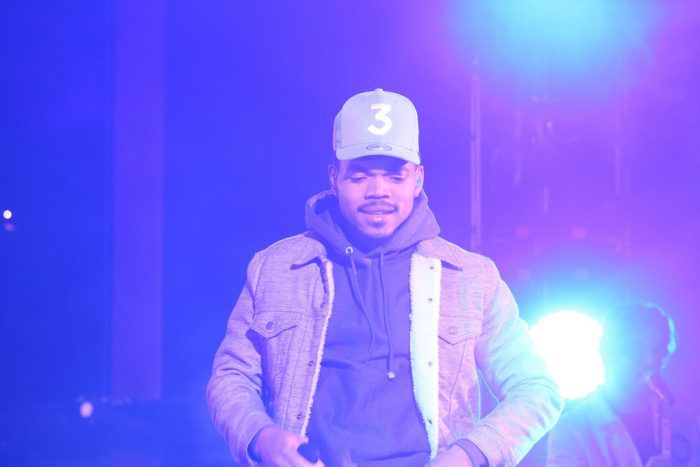 Chance the Rapper: 'Why Don't We as a Church Explicitly Address White Supremacy, Racism on Sundays?'
archives most recent
More from Beliefnet and our partners
previous posts