Denzel Washington was driving through West Hollywood when he noticed a distressed man walking in the street. With traffic flying by, Washington stopped his car and offered the homeless man a helping hand.

The Academy Award-winning actor brought the man to the sidewalk where he calmed the man down. Washington then called the police to get proper authorities involved.

As the police assessed the situation to determine what care they should offer, Washington stood by the man to provide him comfort. The police ultimately detained the man, but later released him after they ensured he was back in good shape and ready to be in public.

Washington wore a protective mask during the incident, but the homeless man did not. It didn’t stop Washington from providing care for a fellow human being though. Washington even offered the distressed man a drink and something to eat while authorities tried to calm him down.

The homeless man didn’t seem to recognize Washington for the big star he was, but rather just someone showing care and concern. It’s clear to us that Washington isn’t just a Hollywood A-lister, but a kind hero with a good heart. 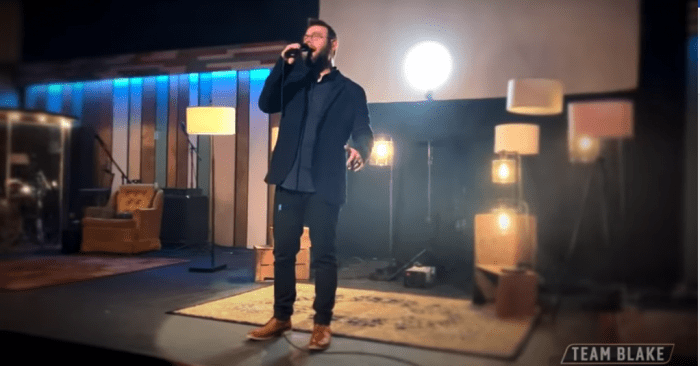 Mississippi Pastor Wins ‘The Voice,’ Moves One Judge to Tears With Powerful Performance of ‘I Can Only Imagine’
archives most recent
More from Beliefnet and our partners
previous posts