“Star Wars: Rise of Skywalker” opened to some mixed reviews, but that’s not stopping anyone from dropping money to go see it.

Estimates are being put at $40-$55 million being brought in during Thursday nights preview. Further estimates are expecting over $100M for the weekend, with some statics even suggesting closer to $175M. If it gets to the higher projection, it could be the third best opening ever for December. 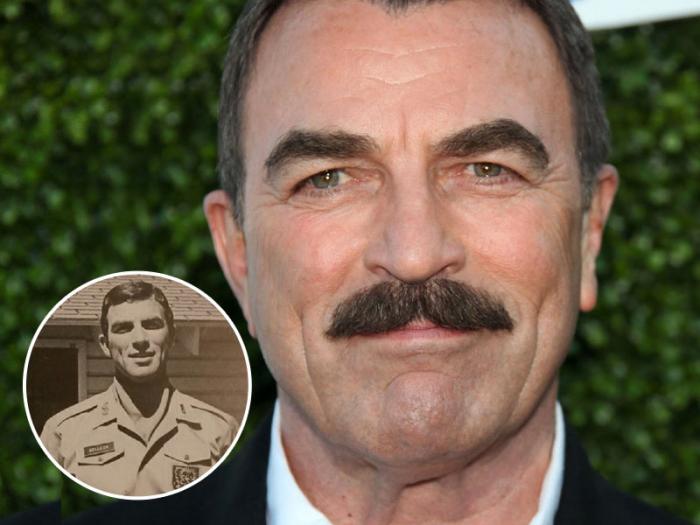