Fans of the beloved Disney classic ‘The Little Mermaid’ are in for a treat!

In honor of the 30th anniversary of the animated classic, ABC is bringing a live stage version to the small screen based on the Broadway musical adaptation. The never-before-seen hybrid format will take viewers on a magical adventure under the sea, as live musical performances by a star-studded cast are interwoven into the original feature film. The live-action musical stars Auli’i Cravalho as Ariel, Queen Latifah as Ursula, Shaggy as Sebastian, Graham Phillips as Prince Eric, John Stamos as Chef Louis and Amber Riley as the emcee.

‘The Wonderful World of Disney presents The Little Mermaid Live!’ is set to air Tuesday, November 5th at 8:00 pm ET. 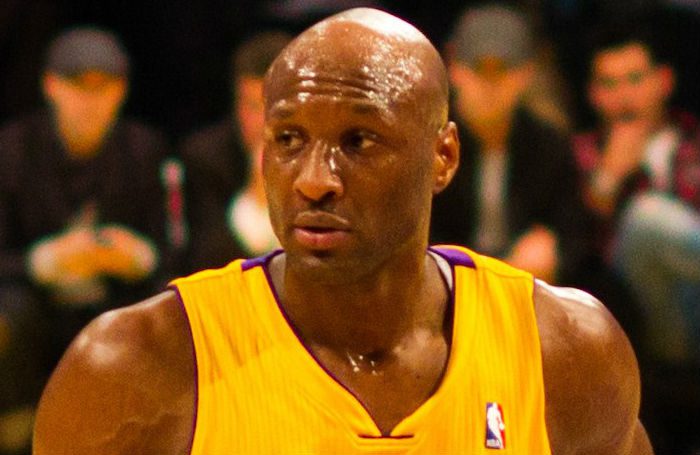 Lamar Odom Gives His Life to Christ, Thanks Jesus for Keeping Him Alive
archives most recent
More from Beliefnet and our partners
previous posts