Tennis Star Cori Gauff Prays For Opponent Before Every Match

At only 15 years old, Cori Gauff is taking the tennis world by storm.

Gauff was the youngest United States Open junior girls finalist in history at age 13 and the second youngest French Open junior girls champion at age 14. Her rise to success and incredible talent has been whispered about for years.

Now, she’s been brought to the spotlight after a huge upset. Gauff took out star player Venus Williams, 6-4, 6-4, in the first round of Wimbledon. It was her first Grand Slam singles match of her career.

Now, it’s all Gauff can think about. After Gauff secured the win, she took the opportunity to thank Venus.

While many are celebrating Gauff’s big win, what most people don’t know is Gauff’s love of the Christian faith. Gauff takes a moment to pray with her father, who is also her coach, before every match.

“Before every match since I was 8, my dad and I say a prayer together,” Gauff said. “We don’t really pray about victory, just that me and my opponent stay safe. After the match, I was just thanking God for this opportunity.”

Gauff also said a prayer as she was tearing up after her win against Venus. 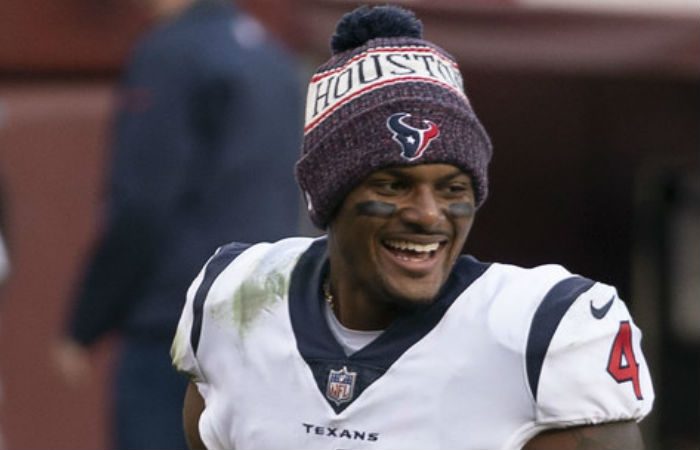