The Emmy Nominations: Familiar Faces, Surprises and the Dethoning of HBO 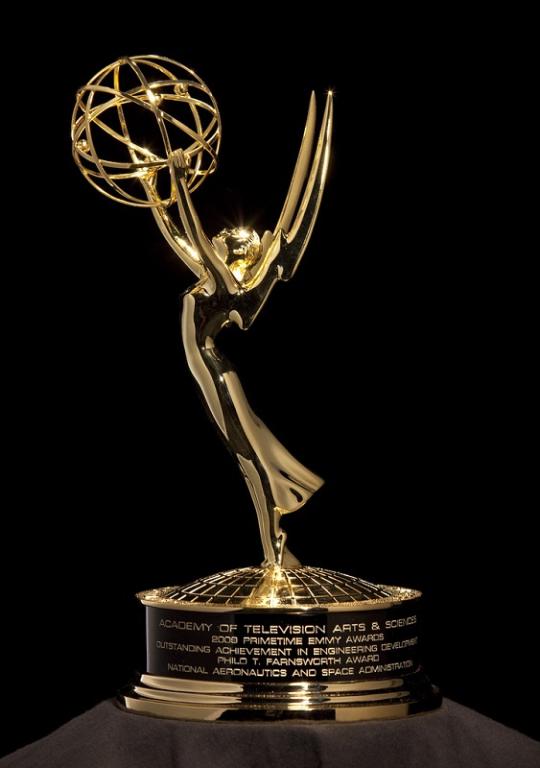 It is that time of year again! The nominations for the 70th Primetime Emmy Awards were announced on Thursday, July 12, 2018. There are some very familiar names on that list, but there are also quite a few surprises. Among them was the fact that HBO was finally dethroned. The cable network had consistently received the most nominations for nearly twenty years. In 2018, however, the home of “Game of Thrones” was forced to cede that title to Netflix. HBO might make a comeback next year, though, given that Netflix only bested HBO by a few nominations. The online streaming giant had 112 nominations to the 108 that HBO earned. Sandra Oh also made history as the first Asian woman to be nominated for Outstanding Lead Actress in a Drama Series.  There were a few other surprises on that list as well.

Outstanding Lead Actor in a Limited Series or TV Movie

The Emmy’s are always a source of interest and frustration among fans. Plenty of people will nod and agree with the winners, but there are always a few awards that feel like they were snatched away from the person or show that truly deserved it. Unfortunately, no one will know which awards will be which until the broadcast on September 17, 2018. Until then, people can read the complete list of Emmy nominations on Emmys.com and begin making predictions. 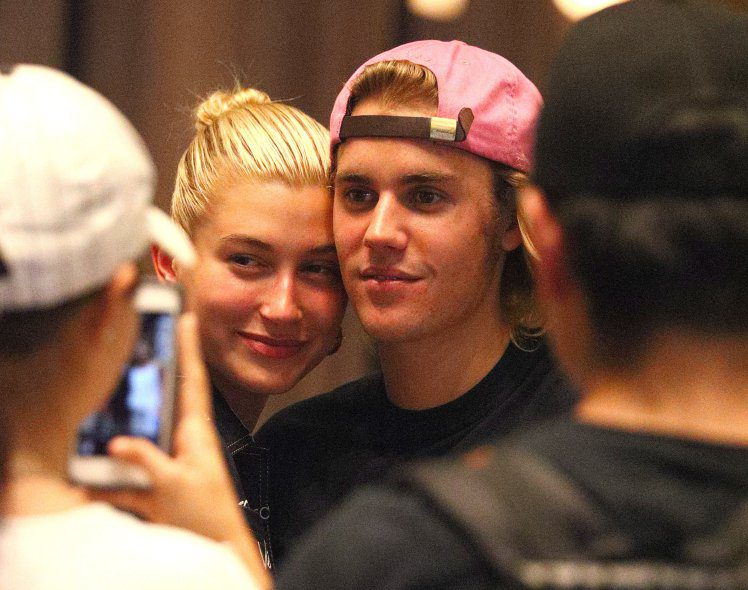 A Match Made in Heaven? Christian Celebrities Hailey Baldwin and Justin Bieber Reported to be Engaged
archives most recent
More from Beliefnet and our partners
previous posts