The Met Gala is arguably fashion’s biggest night. For those in the fashion world, the event is one of the most important nights of the year and a huge night for fashion fundraising. According to Vogue, the display of these pieces highlights the enduring influence of religion and liturgical vestments on fashion. The Met Gala marks the opening night of the Costume Institute’s annual fashion exhibit and the theme of the exhibition sets the tone for the event. Invitees have to dress accordingly.

The guest list features Hollywood’s A-listers in showstopping outfits worthy of unforgettable photos. This year’s theme was “Heavenly Bodies: Fashion and Catholic Imagination.” While Catholic officials endorsed the event as a celebration of God and beauty, many Catholics considered this year’s theme and fashion choices “disrespectful” and “blasphemous.” Many people took their distaste and outrage to Twitter.

Cardinal Dolan, the Archbishop of New York was in attendance and the Vatican lent items for a display on religious fashions through the ages.

“In the Catholic imagination, truth, goodness and the beauty of God is reflected all over the place, even in fashion,” Dolan said, according to the Hollywood Reporter. “The world is shot through with His glory and His presence. That’s why I’m here and that’s why the church is here.”

“Serving as the cornerstone of the exhibition, papal robes and accessories from the Sistine Chapel sacristy, many of which have never been seen outside The Vatican, will be on view in the Anna Wintour Costume Center,” noted the Met.

While many fans enjoyed the colorful attire, other users felt it was not only disrespectful to the Catholic faith, but also a sign of cultural appropriation.

The celebrity who created the biggest stir was Rihanna who attended in a short skirt, robe and mitre-like hat reminiscent of the Pope’s headgear. Mitres are worn in the Roman Catholic Church, Orthodox Church, Lutheran churches, Anglican Communion and other denominations.

Katy Perry also drew a great deal of attention coming dressed as an angel, complete with huge feathered wings. What got attention wasn’t the outfit itself, but the fact that she was wearing the outfit, given she had just met Pope Francis just a week before appearing in the outfit.

Twitter user @Dreams_on_Paper wrote, “I mean, there is a level of blasphemy about this. A devout Christian/Catholic might not want any part of this.”

Twitter user @holyspiritgals wrote, “I am just so upset and distraught at the choice for this year’s #MetGala theme. Why is it okay for celebrities to sexualize and disrespect the Catholic Church? These outfits are not glorifying the faith in any way. No other religion would be made fun of in this way.”

Another Twitter user @natzzoweird wrote, “Am I the only one who sees #MetGala2018 #MetGala as blasphemy to Christianity?”

Some users who were so upset over the choice of theme started tweeting the hashtag #MyReligionIsNotYourCostume.

What are your thoughts on the Met Gala’s theme? Do you consider it artistic expression or simply blasphemous and offensive? 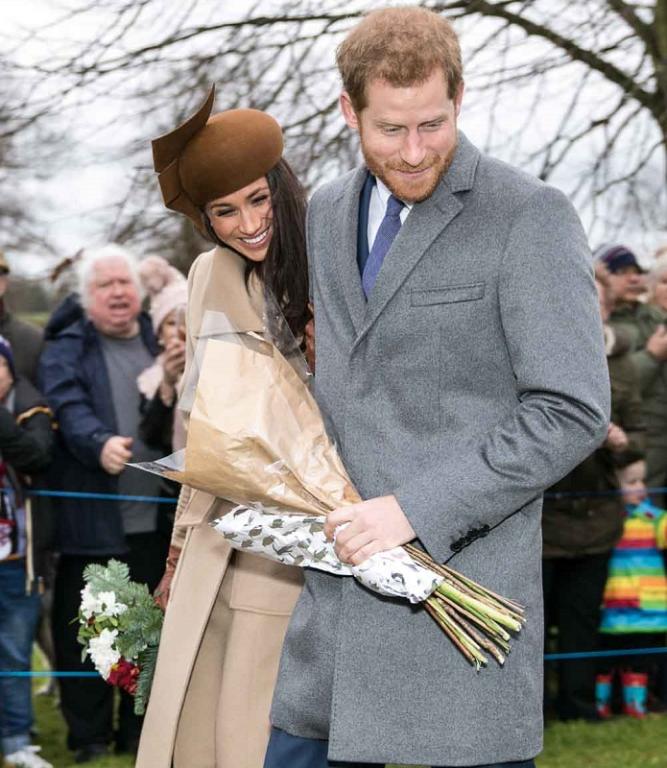 Countdown to the Royal Wedding: What We Know So Far
archives most recent
More from Beliefnet and our partners
previous posts