Christian artist Anthony Evans, who you may remember from the hit TV show The Voice, is back again with his new album Back to Life, released in early February. Now, take a first look at the official music video for his song See You Again only on Beliefnet.

First appearing on the second season of The Voice, Anthony Evans has been taking the Christian music world by storm. Though he did not win the competition, the exposure helped him to start his career as a Christian artist. His last album, Real Life/Real Worship, proved to be a huge commercial success hitting number 4 on the Billboard Top Christian Album chart in April 2014. In addition, the album reached number 2 on the most sold Billboard Top Gospel Albums chart.

Check out the full album and get your copy today. 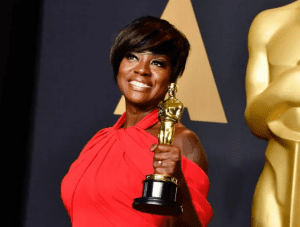