“Moana” is an upcoming animated, musical, and adventure film produced by Walt Disney Animation Studios. The film will follow the journey of a young teenager named Moana as she sails the Pacific Ocean to complete her ancestor’s quest. Disney has described the movie as a “mythic adventure set around 200 years ago and across a series of islands in the South Pacific.”

The first look into the film is generating buzz among Disney’s many fans. Many are pleased at the fact that the new princess will add diversity to the typical barrage of blonde-haired, blue-eyed princesses of Disney.

Back on October 7th, 2015 the animation studio released a video announcing the casting of 14-year-old Hawaiian native, Auli’I Cravalho, who will portray Moana. She is joined by Dwayne Johnson who will be voicing Maui, a powerful demi-god, in the film. 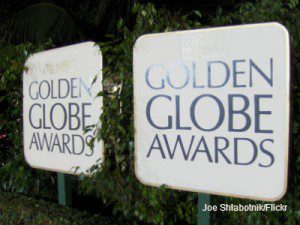 Golden Globes 2016 - What Should You Expect?
archives most recent
More from Beliefnet and our partners
previous posts