Six-Year-Old Johanna Colon became a Youtube sensation this weekend after a video of her dance recital performance to Aretha Franklin’s hit song, “Respect,” was posted on her mother’s Facebook page. Johanna’s love for dance shines through her sassy performance that captivates the audience and has them bursting with laughter. Watch this adorable video that has already been shared over half a million times. 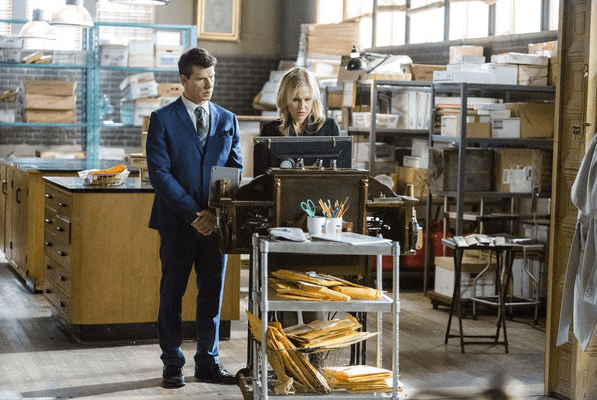 ‘Signed Sealed Delivered’ Is Back, And It’s Still Full of Mystery
archives most recent
More from Beliefnet and our partners
previous posts