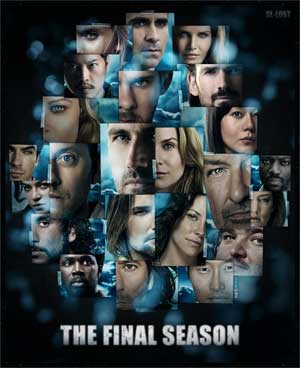 When you look forward to a story’s resolution, you look for character redemptions, loves fulfilled, relatives reunited, and some kind of closure for the people and situations that held your attention for the story’s duration. But satisfying, realistic, uncliched endings are difficult to write: inevitably, just as some characters will succumb to mortality, some ardent fans will be disappointed as their hopes for certain characters go unfulfilled. (Remember the debate over the final episode of The Sopranos?) Such was the case with last night’s series finale of Lost. (And here is where all of you who haven’t seen it yet should visit another post somewhere that won’t ruin things for you.)

Last night’s episode was well on its way to doing what fans hoped it would do – explaining things, helping characters grow into something bigger than they had been in their respective pasts, reuniting lost loves. (Seriously, people. Last chance to avert your eyes: spoilers ahead.) The Sideways storyline allowed for known and loved characters to return in a plausible storyline: Charlie was able to both live again and reunite with Claire, Juliet and Sawyer could have their emotional reconnect, Jack and Kate could resume a life together that had been interrupted by Jack’s bearded insistence of “We have to go back, Kate!” Jin and Sun were alive, expecting a baby, and had hope for the future. Fans who wanted to see these reunions and resurrections cheered.

But in the last ten or fifteen minutes, something changed. First came the sudden weird appearance of Shannon and Boone, and then something about the cultish, blissed-out, otherworldly smiles – not to mention suddenly remembered English – of the Kwans seemed to shatter the reality of those moments, although I couldn’t put my finger on why. By the time Sideways Jack ended up at the church, while Island Jack put a cork back in the light well of the Island (and yes, now I sound like a crazy person), it hit me almost like it did for “The Sixth Sense.” So while the writers did avoid the “it was all a dream” conceit, what they ended up with was basically a “clip show” with interstitial action that was new, in either the Island world or the Sideways world. Except that now the Sideways world wasn’t a world at all – it was a post-mortem spiritual journey for Jack. This fact essentially negated everything – including all of the most satisfying poetic justice, redemption or reunion moments – that had happened in the last season. And that was tremendously disappointing, in addition to engendering unanswerable questions about how Jack knew so much about all the individual Sideways stories.

While early theories of the Island as Purgatory were dispelled by the showrunners, this last episode explored the space between death and afterlife, a journey of self that Jack had to take before voluntarily letting go of his ties and moving on to whatever comes next. Essentially, his Purgatory. Ultimately, that post-Purgatory “whatever comes next” is basically the problem – the writers essentially saying “we don’t know what comes after Jack’s death, because we can’t know.” So, after delving through philosophy, literature and religions of the world through numerous references and throwaway visuals, and inventively breaking TV rules right and left in dramatic storytelling, in its final moments Lost returned to a traditional one-character-centered story, and a traditional ideation of what Heaven is: the place where you feel safe, with the people you love.
Jack’s eyes fluttered open, and the series began. Jack’s eyes fluttered closed, and the series ended. This poetic visual bookending was something I thought might happen and prayed it wouldn’t – not because I didn’t think it would be effective, but because I hoped for extended duration for the show, that Jack and the others would hold on, do more great things apart or together, be redeemed in a way that was more supernaturally weird in the traditional Lost mode. But at the end, characters die because people die. And what happens after? That’s anyone’s guess, and having a pack of writers at your creative disposal apparently doesn’t make that answer any clearer. We can hope for resolution and reunion and redemption. But the human experience, no matter how outstanding, always ends the same way. Lost’s ending has roots in truth and reality, as well as in some religious beliefs. But that doesn’t mean we have to like it.
Goodbye, Lost. Whatever our level of satisfaction or dissatisfaction in your final moments, we appreciate the hours of entertainment and discussion that you provoked for people of all faiths.
For more reviews of the finale and features on the show, check out Beliefnet’s “Lost” page.
read next post 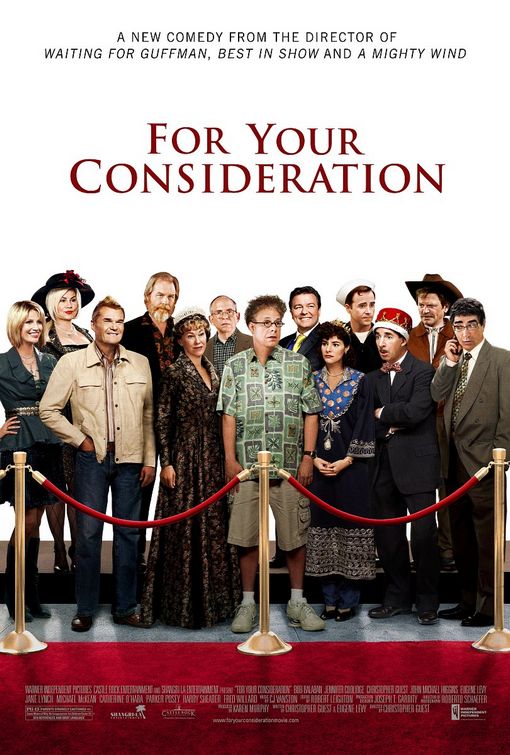